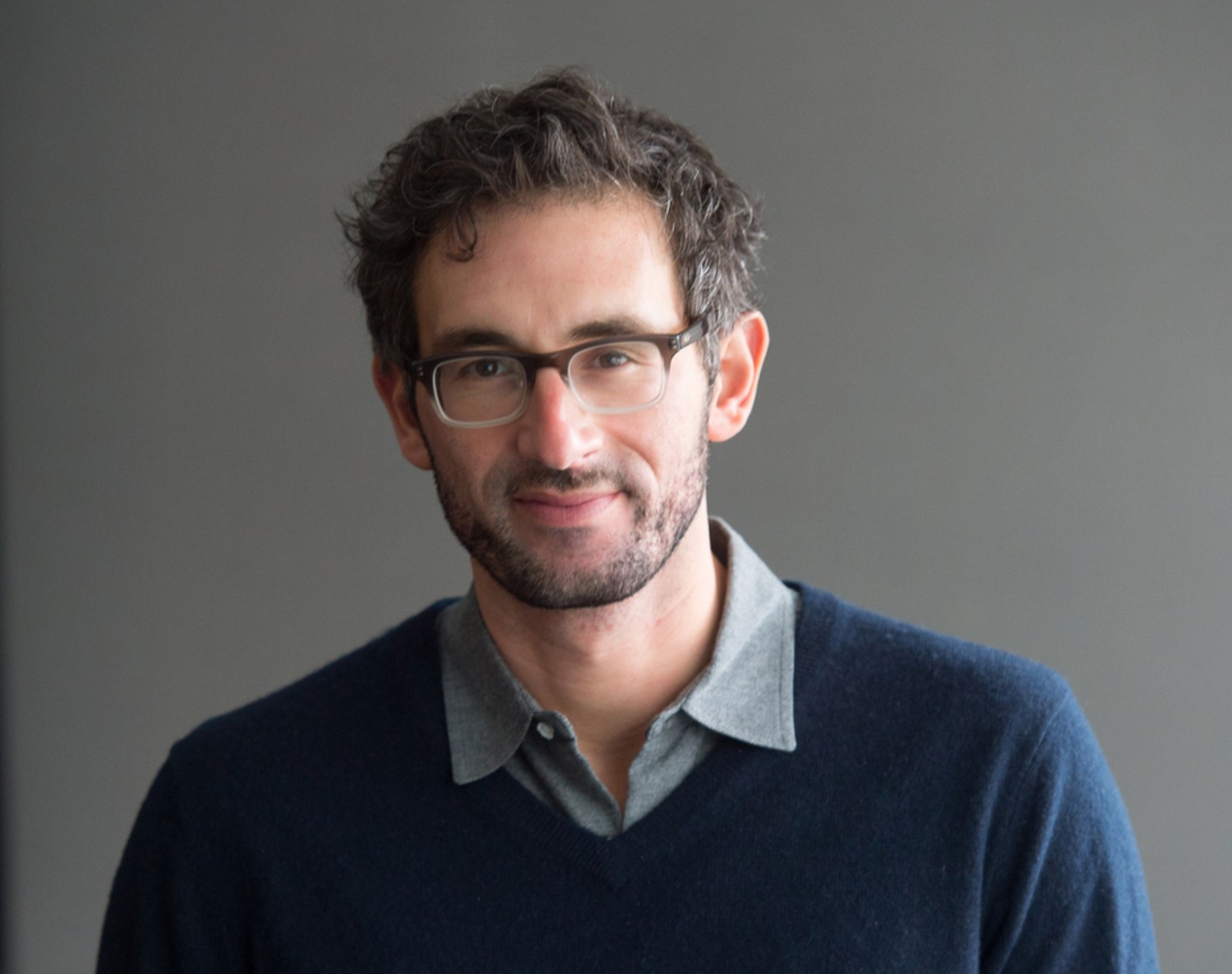 Aaron Schildkrout, the co-founder of HowAboutWe is now working at Uber.

After HowAboutWe was sold to IAC last July, Schildkrout served as an Entrepreneur in Residence at early-stage venture capital firm RRE Ventures.

This stint ended in February, and Schildkrout was recently hired by Uber as their Head of Growth Platform.

Aside from overseeing teams that are inventing and implementing forthcoming Uber products, Schildkrout will create company-wide platforms for experimentation, recruiting, and predictive BI.

Fellow HowAboutWe founder Brian Schechter has remained on at the company, which was sold to IAC last year for an undisclosed sum, after raising over $23m for their offline dating experience, and subsequent couples service.

Schildkrout recently wrote two interesting articles, one an open letter to his favourite product called Dear Instagram, I Love You But… and How to Avoid Delusional Thinking in Start-up Growth Strategy.

To see which other positions are available at Uber, go here.