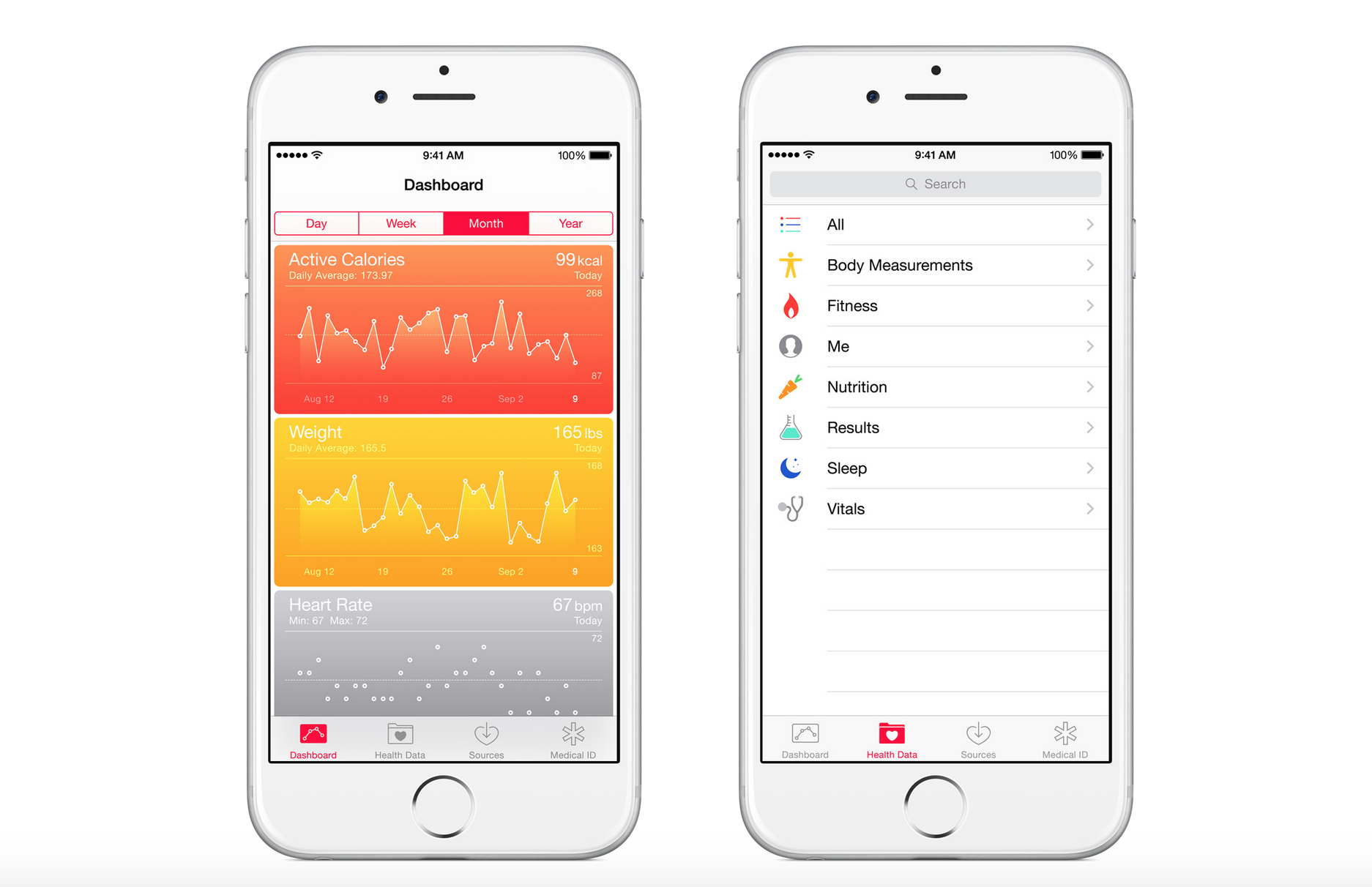 The newest version of iOS will let Apple users track their sexual activity.

It is part of the company’s Health system – which gives you a dashboard of your health and fitness data.

This includes your daily steps, walking and running distance, along with the ability to track your nutrition, sleep and body measurements.

And with iOS9, Apple have added sexual activity to this list, and users can input when they last had sex, and whether they used protection.

This info will, like the rest of the Health data, be displayed in graph form or as a numerical read-out.

This sexual information can also be shared with other apps.

The feature was notified in a beta version of iOS 9, and was not explicitly announced at WWDC 15.