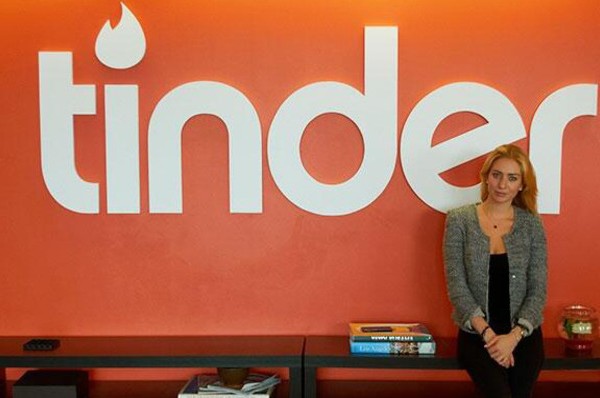 Tinder’s controversial sexual harassment suit has been settled, and the executive at the heart of the scandal has left the company.

In July, former VP of marketing and co-founder Whitney Wolfe said she was subjected to abusive and sexist behaviour by Tinder co-founder Justin Mateen, after their relationship turned sour.

Wolfe claimed the abuse included Mateen repeatedly calling her a “whore” in front of CEO Sean Rad, and that she was stripped of her co-founder status because it “devalued” the company, and made them “seem like a joke.”

With the suit, she submitted a series of sexist, racist and threatening texts apparently sent to her Mateen.

And now it has been revealed that Wolfe has settled and dropped the case.

In an email to Buzzfeed, John Mullan, a partner at the firm representing Wolfe, Rudy, Exelrod, Zieff & Lowe, said:

“Whitney’s lawsuit against Tinder has been resolved (without admission of wrongdoing). She is proud of her role as a co-founder of Tinder and of the role she played in the app’s success. She is now pleased to be able to focus her energy, talents, and ideas on exciting new opportunities.”

The financial details of the settlement have not been released.

It has also been revealed that co-founder and CMO Justin Mateen has left Tinder.

After news of the lawsuit broke, IAC issued a statement saying Wolfe’s “allegations with respect to Tinder and its management are unfounded.”

A “leaked” internal email from Rad to Tinder employees seemed to distance CEO Sean Rad from Mateen’s actions, perhaps paving the way for his exit, saying that “her complaint paints an inaccurate picture of my actions and what went on here.”

The suit sparked huge debate about sexism in the tech industry, coming after a number of summer scandals to hit companies like Snapchat, RapGenius and GitHub.