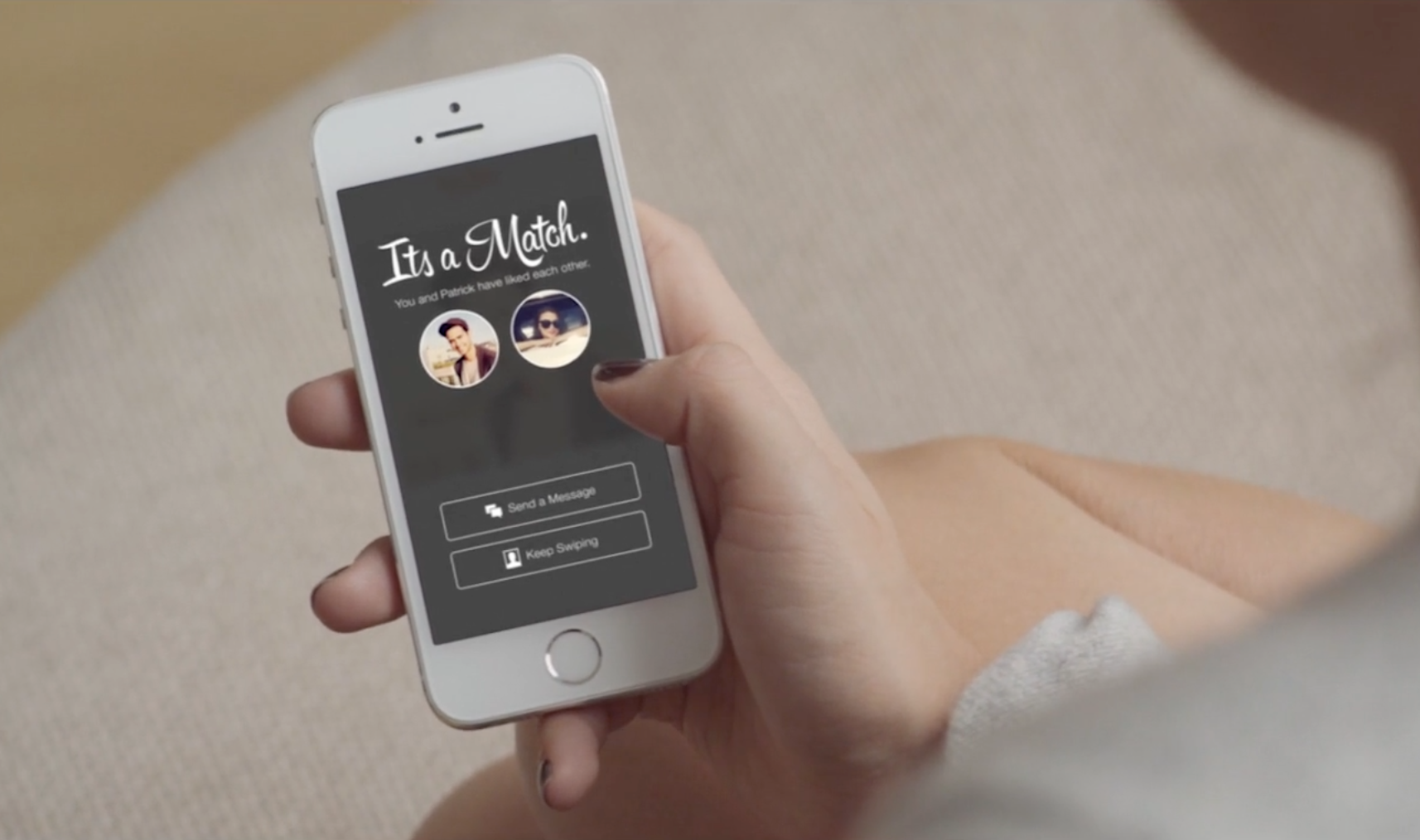 The number of crimes where dating apps were mentioned in the police report has risen by 700% over the last two years.

This is according to a recent freedom of information request by the Press Association to over 30 police forces in England and Wales.

The reported crimes are said to include rape, attempted murder and child sex grooming.

Police revealed there have been over 400 crimes that were linked to dating apps Tinder and Grindr last year.

In 2013, police from England and Wales received 55 reports of crimes where Grindr or Tinder were mentioned.

Of these crimes, 253 mentioned violence and 152 mentioned sex offences like grooming, rape and the exploitation of children.

The figures and stats are related to instances where the dating apps were mentioned in the police report, so it doesn’t necessarily mean that in all cases the apps were directly used to commit the crime.

So although the figures do suggest that dating apps are being used by criminals more often to commit crimes, the increased acceptance and widespread use of dating apps could also account for some of the reported increase, as the figures include every time Tinder or Grindr were simply mentioned in a police report.

Speaking about the figures, Andy Cooke, deputy chief constable of Merseyside Police’s national police lead on violence and public protection, said: “The rising popularity of online dating apps and websites has contributed to an increase in the number of recorded crimes. We strongly encourage users to report offences and seek support if they become a victim of any type of crime.

“I would urge those who use online dating apps to be as security conscious as possible and not to share personal data with anyone until they are sure about those they are communicating with.

“Similarly, individuals should stop all communication with anyone who attempts to pressurise them into something they are not comfortable with.”

With regards to the Tinder stats, these make sense because the app wasn’t the global phenomenon in 2013 that it is now, so the rise in mentions is partly to be expected, but Grindr has been a very popular gay hookup app for a long time now, so the marked increase is more surprising.

Police also warned that users of such apps should be wary of “sextortion” and said figures might be “just the tip of the iceberg”, because many victims are too embarrassed to come forward to police.

Andy Phippen, professor of social responsibility in IT at Plymouth University, said it was a “growing problem, particularly around sextortion-type activities”.

He said: “If we are going to base the formation of a relationship on a photo and a few lines of text, how do we know that person is who they say they are and they have the right intentions?

“It is something we tell kids about — don’t trust who people say they are online — but the adult population go merrily about their way thinking it is a good way of hooking up.”

The reported cases include when the apps were used to meet the criminal, when they were used to commit a crime, or when the app was mentioned in a police report – for example if someone was using Tinder at the time a crime was committed.

The 30 police services that provided the figures did not give a full breakdown of the various circumstances of how the app was mentioned.