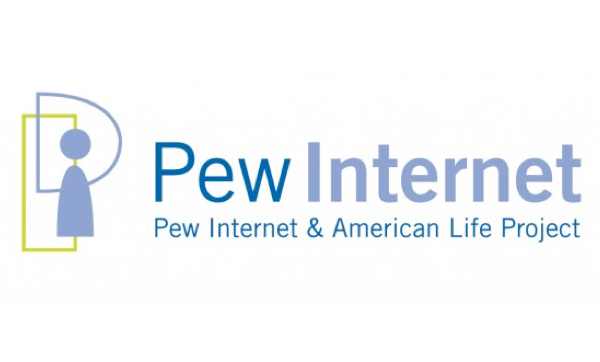 A new Pew Internet report looks at the effect the internet has on couples and their relationship.

The study looks at whether the internet, social media and mobile phones have had a positive or detrimental effect on the relationships of younger and older couples.

Pew found that 10% of all couples said the internet had had a “major” impact on their relationship, with 72% saying it had “no real impact at all”.

Of all those who said the internet had impacted their relationship, 72% said it was a positive impact, 20% said it was negative.

Pew also asked couples whether technology had helped them to feel closer to one another, or provided solutions to problems in their relationship.

Of married or partnered adults, 21% said online exchanges or texts had made them feel closer together.

However 25% of all couples felt their partner was distracted by their phone when together, and 8% said they had argued about how much time they spent online.

When looking at younger couples, all these percentages rise.

In the age range 18-29, 41% felt closer thanks to technological exchanges, 42% felt their partner was distracted by their phone, and 18% had argued about it.

Among young couples, 23% said they had used technology to resolve an argument they were having trouble solving in person, compared to 9% of all couples.

The report also found sexting is on the rise, with 9% admitting to sending a sext to someone, up from 6% in 2012.

The numbers of sexts received increased to 20%, up 5% in two years.