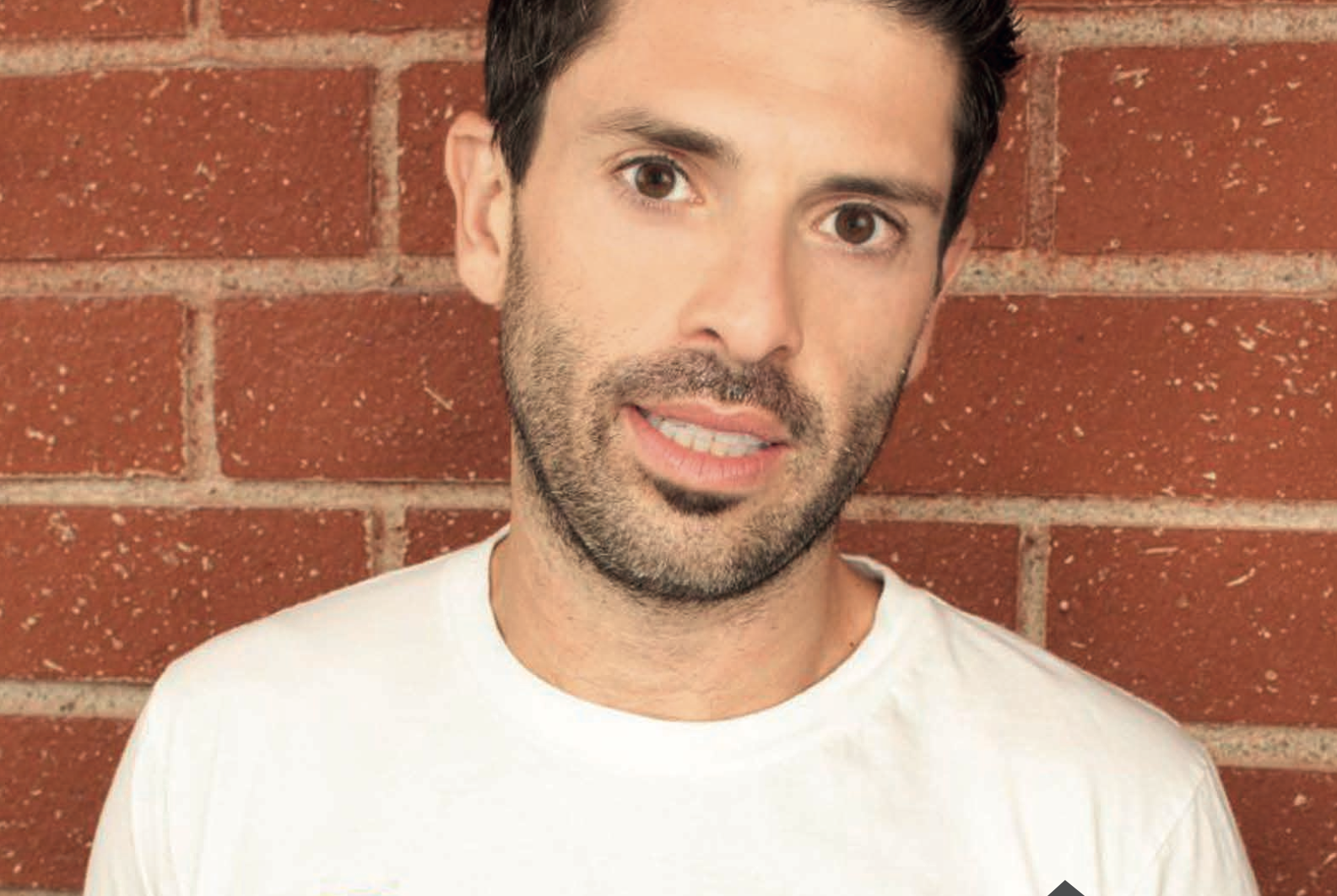 Gay hookup app Grindr is reportedly looking for a buyer.

The app, which was launched back in 2009, has hired Raine Group LLC to help with the search, according to a report in Bloomberg.

Sources told Bloomberg that “the sale process is early and no deal is assured” at this stage.

The LA-based app, which recently celebrated its sixth anniversary, was launched by CEO & founder Joel Simkhai in 2009.

Since then, the Grindr team has grown the company to house 1.7m daily active users in 192 countries.

Guys send around 70m messages and exchange 5m photos on the app every day.

Although Grindr has not released financial information, Simkhai said at the end of last year that ad revenue was up over 100%, with ads contributing 25% of total revenue.

Their premium subscription service Grindr Extra, which costs $12, makes up the other 75%.

The Raine Group is a global merchant bank which focuses on technology, media and telecommunications.

Founded in 2009 by Joe Ravitch and Jeff Sine, the firm offers financial advice and manages assets of over $1.5bn.

At this stage, there have been no hints about what Grindr might be worth to a potential buyer.

And depending on its value, the most likely buyer would be IAC, who recently bought HowAboutWe and previously shelled out $50m for OkCupid.

The media conglomerate also owns Tinder, so has experience in the mobile-centric dating space, and Grindr would come packaged with a solid ad and subscription revenue model already in place.