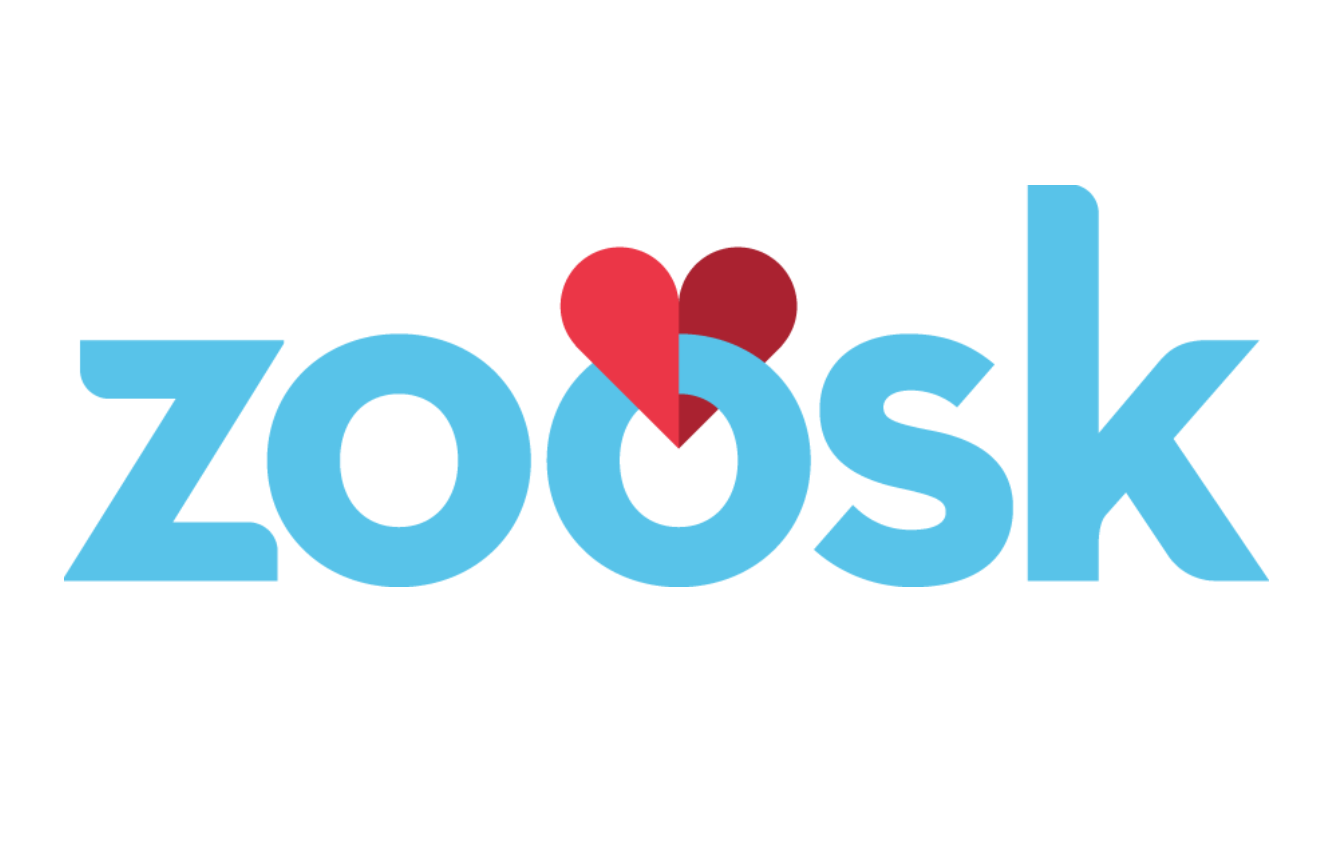 The company stalled the proposal at the end of 2014, as new CEO Kelly Steckelberg took over from co-founder Shayan Zadeh.

The business filed last April, looking to raise $100m in its initial public offering, and trading under the symbol ZSK.

But now they have formally withdrawn with a regulatory filing, citing “unfavorable market conditions” as the main reason.

Steckelberg has previously stated that the reason for ditching IPO plans was because market conditions around comparable companies was not positive, with subscription businesses suffering.

The Zoosk CEO said when the company filed last year, the market was rewarding growth but not profitability, and this switched when they were ready to IPO.

In addition to retracting these plans to go public, Zoosk cut 15% of their workforce.

The San Francisco-based company also switched to a premium model — making profiles free to browse, but users must pay to contact other singles, like Match.com.

However in a Fortune interview, Steckelberg said this year they will finally announce the company is profitable.