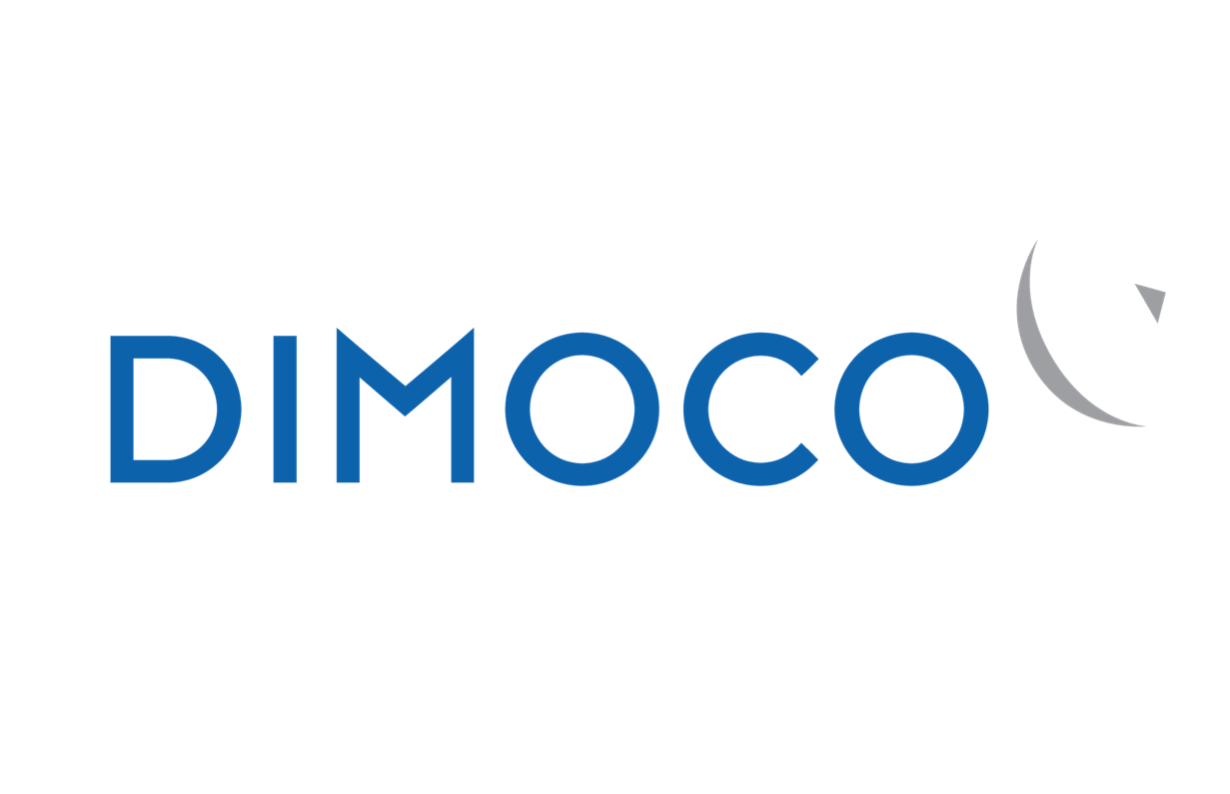 European payment company DIMOCO are expanding into the French market with the acquisition of Mpulse.

Mpulse was founded in 2006 as a spin-off of Luxembourg-based web agency Nvision.

The payment company focuses on messaging and micropayments, and has a significant market share in Luxembourg.

And now DIMOCO has acquired their French subsidiary, Mpulse France.

Gerald Tauchner, DIMOCO co-founder and CEO, said: “Aiming to lead carrier billing and mobile messaging in Europe and after our recent establishment of DIMOCO Greece, we are happy to make the next strategic move into France.”

With the acquisition, Mpulse France has been renamed DIMOCO France E.U.R.L. and will move its headquarters from Metz to Paris. And 35-year-old Charles Baudin, who was previously DIMOCO’s Head of Mobile Messaging Corporate Sales, has become the President of DIMOCO France.

Baudin will be in charge of DIMOCO’s expansion into the French market, and the coordination of the new office in Paris.

Before joining DIMOCO, Baudin – who was born in Rouen, France – had management roles at PayPal, SAP and Secunia.

Baudin said: “With all these great partnerships and our company in France, we are able to get customers connected to their services much faster.”

DIMOCO, which was founded back in 2000, offers carrier billing and mobile messaging in 32 countries.