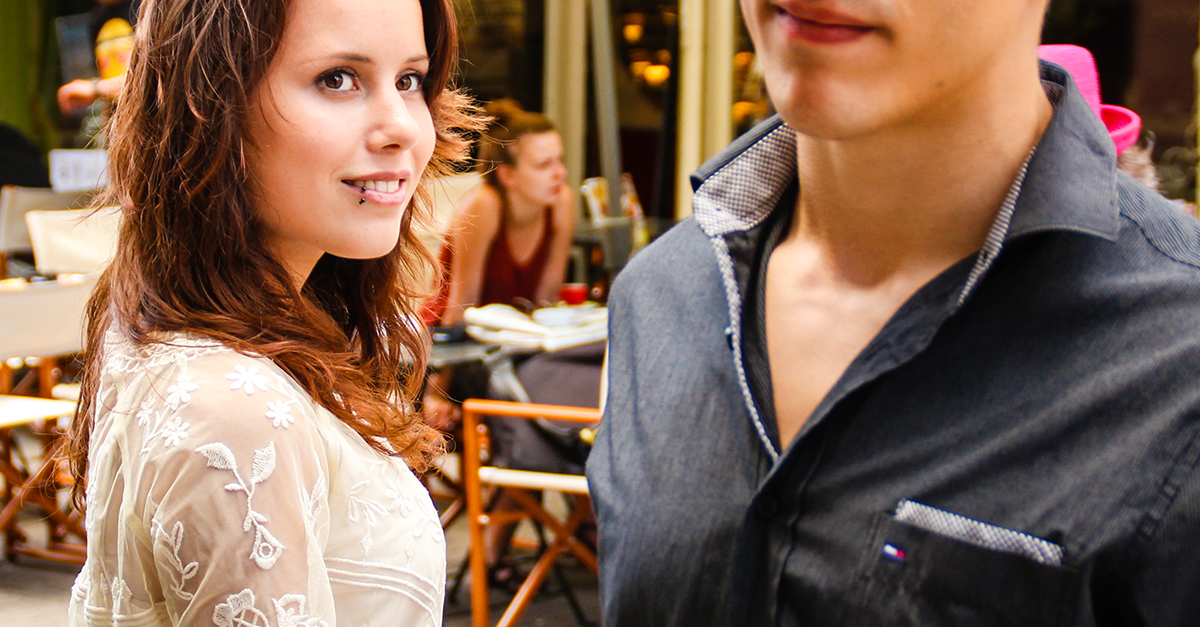 Spotted is a social discovery app in a similar vein to Happn, connecting singles via a hyperlocal “missed opportunities” matching system.

The app has two main way of connecting singles – the first of which is Love Notes, which lets users post anonymous notes for people they’ve seen out and about.

This is alongside its DÃ©jÃ -vu feature, which allows you to “go back and forth in time” and discover people you’ve crossed paths with and reconnect with them.

The startup was launched in 2013 in Mannheim, Germany, and now has over a million users in markets like Heidelberg, Paris, London, Rio and New York.

And the app has just raised $14.5m in its latest round of funding. Spotted CEO Nik Myftari said: “In the past 11 months we have built and developed one of the best-known social discovery apps in Germany, Switzerland and Austria with a small budget and extensive optimisations, and are currently expanding very quickly into other countries as well.

“In another year at the latest we will break the 10-million-user threshold. Spotted will become the biggest app in hyperlocal communication.”

In addition to the seven-digit growth capital, the Spotted team also secured a long-term media partnership with Media Ventures GmbH, which includes access to attractive digital advertising channels and penetration with various partners in the out-of-home sector.

Myftari is apparently currently in Silicon Valley, preparing for another round of funding with US investors.

Rolf Birkert, Chairman of Deutsche Balaton AG said: “The evolution of Spotted’s figures is what convinced us. We are pleased to help fortify this young company as a co-investor in this financing round. Both the business model and the team working with Nik Myftari show great promise.”

Find out more about Spotted here.