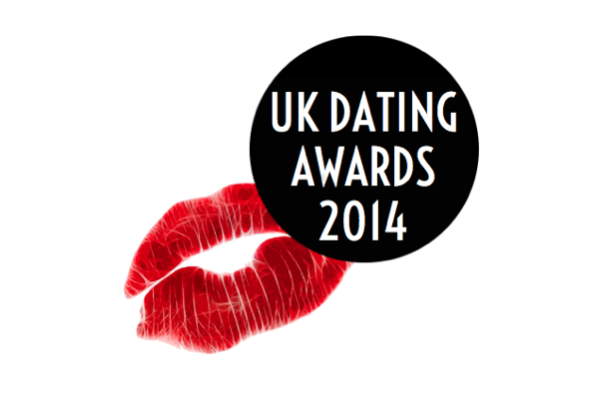 A new UK-based dating awards is looking to bring the industry together to recognise the best in online dating, matchmaking and blogging.

The UK Dating Awards is the brainchild of Charly Lester, a journalist who writes for publications including the Guardian Soulmates and the Huffington Post, and her own site, The 30 Dates Blog.

As a single dating blogger, Charly comes from a consumer background, and wants this to be the focus of the awards – reflecting that there aren’t many industries where “your product is people’s lives.”

There are over 30 categories of awards, honouring the best dating sites, apps, event companies, matchmakers, bloggers and journalists.

Charly said that as a dater, she knows how clueless singles can be when picking the right event or site, and wants to build the awards to a point where their badge becomes a recognisable mark of a trustworthy service.

By judging the entrants from the consumer perspective, she hopes the awards will help to “push companies to raise the bar”.

Lester, who graduated from Cambridge and previously worked at Lloyds Banking Group, said she came up with the idea after researching awards for dating bloggers, and discovering that there were no UK-based awards for the dating industry.

“The whole idea is to try and bring everyone together. One of the things I realised quite early on was that I would be talking to one company, and I’d be talking to another, and I realised that none of them ever really spoke to each other,” she said.

“That was one of the main driving forces behind having an awards ceremony that covered everything. Industry awards can be so much fun, and can be such a great way for people to create not only social connections, but business connections.”

Judging the awards are seven industry experts – most of whom are single – from the world of dating, blogging, matchmaking and TV.

Charly said that “the whole point was to have a range of ages, a range of backgrounds, as impartial as possible, and also both men and women.”

The seven judges will be creating packs on each nominee, researching online, looking through blogs, attending events and talking to consumers.

To submit for the awards, applicants have to pay an admin fee – which ranges from £250 for categories like best dating site, to £30 for best blogger.

The idea is that the bigger companies subsidise the smaller players, and while the fees have rankled with some, Charly says they were introduced in the name of impartiality, and to cover the expenses of putting on such a ceremony.

“That was kind’ve one of the stumbling blocks when we very first came out, people were saying: “Well who are you, and why are you charging these admin fees?”, and the whole reason behind the admin fee is to keep it as impartial as possible. We don’t want to be the UK Dating Awards sponsored by Match.com.”

Charly said that while the industry has been receptive to the awards on the whole, she has received the odd “dodgy email, to say the least”.

One applicant also apparently sent her two A4 sheets detailing all the grievances they had with the other sites in the category.

A dating organisation who have given their support to the awards are industry regulatory body, the Online Dating Association, who count Match.com, eHarmony, Lovestruck and Oasis as members.

Charly said such backings are key for the success of the awards:

“The success and legitimacy of it depends on the right people applying, which is why we’ve been really fortunate getting the ODA backing, who have recommended to their members that they apply.

“The more candidates we get, then the more demographic the awards are of the industry. For me, my ideal world is that I get 25 candidates for each award, and we’re really struggling to decide which one’s better.”

The chief executive of the ODA, George Kidd, said: “Everyone in our sector wants their users to have a safe, enjoyable and special experience. Recognising and celebrating the sector and, in particular those who have excelled in the services they provide, is right, proper and overdue.”

The black tie event – which will be hosted by Channel 4 presenter Rick Edwards – will take place on November 13th at the Prince Consort Rooms of the Honourable Artillery Company building in East London, near Old Street tube station.

There are only two weeks left for dating sites to submit their nominations, so contact Charly here if you are interested in applying for an award.

The closing date is September 30th, and shortlists will be announced on October 13th.