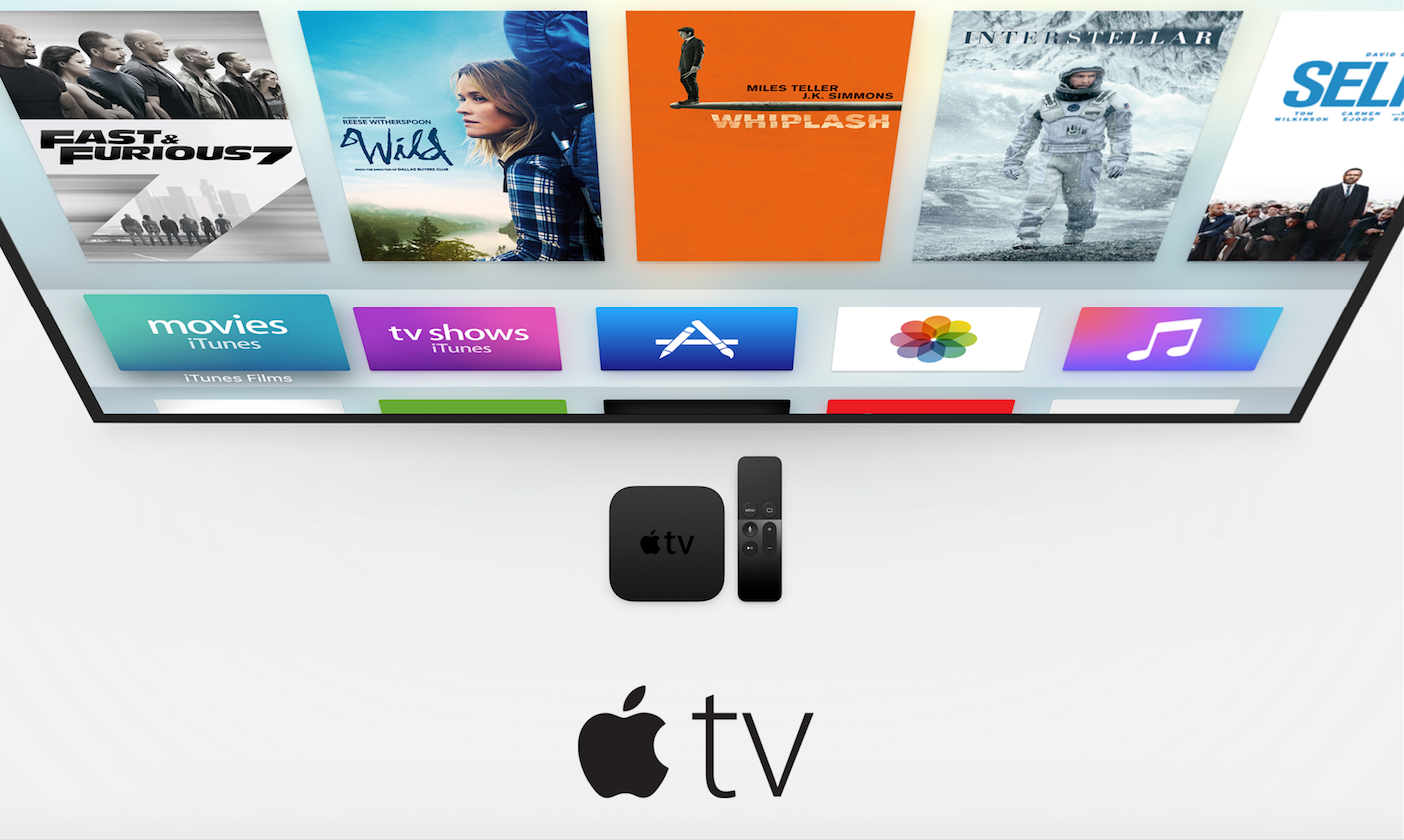 Off the back of the launch of its new television platform, Apple has this week confirmed the total number of apps that are available on its TV App Store.

The Apple TV App Store, which launched back in October, is currently host to 2,624 apps in total, across a number of categories, including games, music and lifestyle.

This figure was confirmed by Apple’s Eddy Cue in an interview with Buzzfeed earlier this week, during which he also named games as the leading category with the highest number of apps.

The 1002 gaming apps available account for 38% of all apps on the store.

However, just eight of them feature in the top 50 most popular apps, entertainment apps dominating with 28 apps in the top cluster.

Other categories with high app counts include entertainment, education and lifestyle.

The only dating app that appears to be on the list is an app called Fire for Tinder, a Tinder knock-off that lets users swipe through Tinder matches on their Apple TV. And out of the 20-plus categories that apps can be submitted to, only seven are actually visible on the App Store.

However, as the store continues to grow by an average of 447 apps every week, it’s likely that more categories will begin to appear over the next few months.