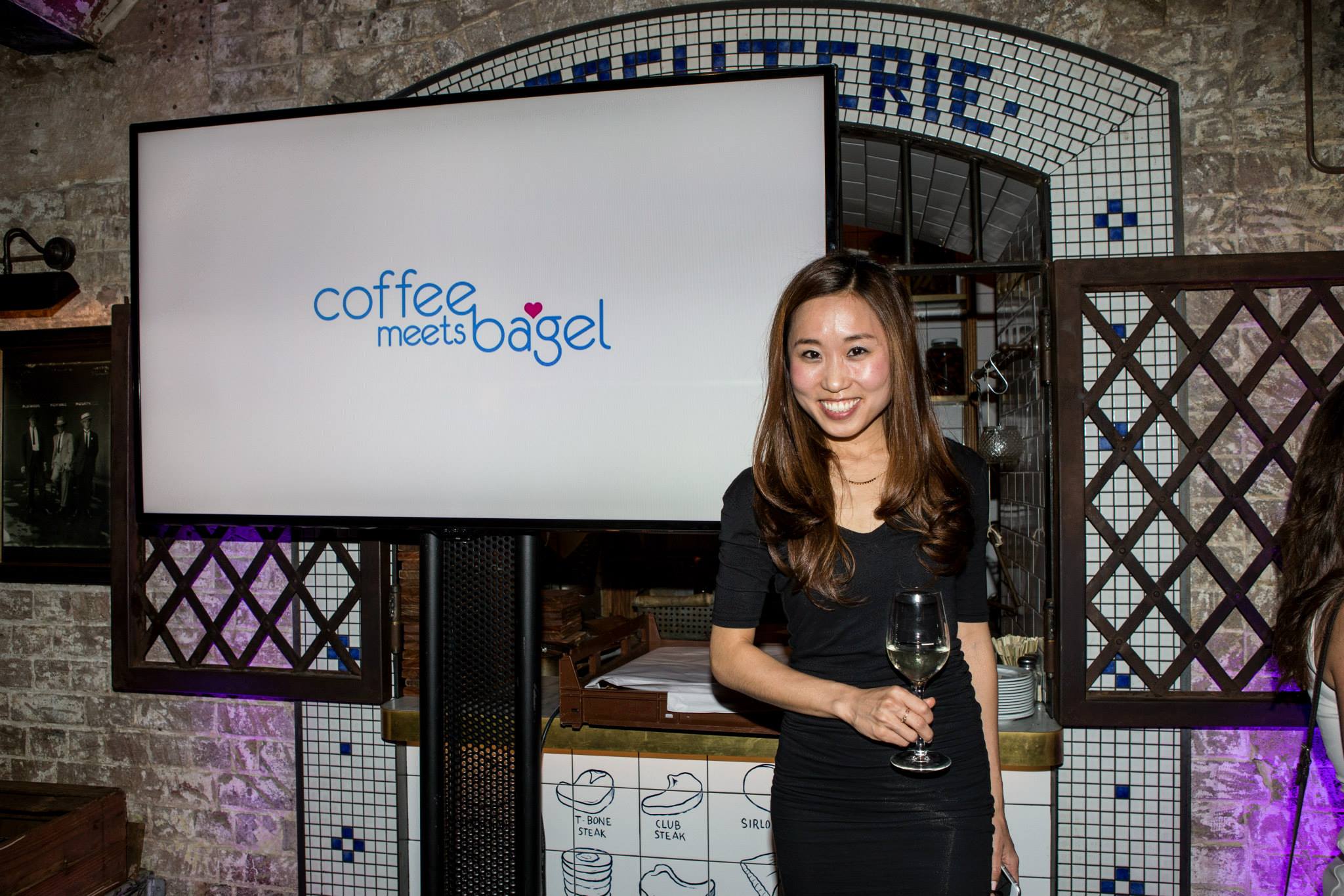 Last month the dating app, which launched in 2012, opened in Sydney with a party at bar Palmer & Co.

The app works by sending users one tailored match every day at noon.

Users have a 24 hour time limit to decide whether they want to like, or pass, their match.

The majority of Sydney’s 4m population are single, and 38% come from overseas.

The three sisters who founded Coffee Meets Bagel – Soo, Arum, and Dawoon Kang – told Forbes that since the app launched in Sydney, 70% of users log in to review their daily match.

Users also spend on average 4.4 minutes per day on the app.

It has been a big year for Coffee Meets Bagel, the dating app appearing on ABC’s Shark Tank and turning down a $30m acquisition offer from Mark Cuban.