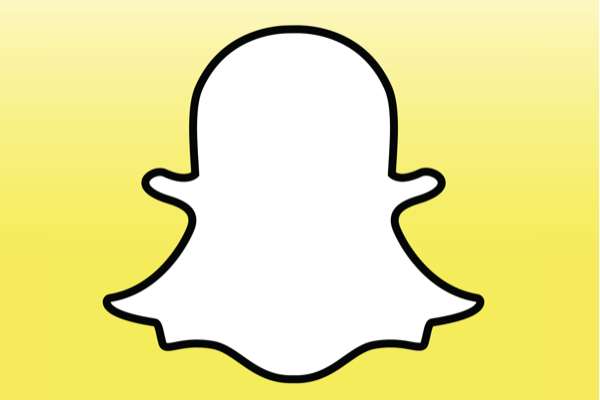 Popular messaging app Snapchat has confirmed it is reaching 6bn video views on the app every day.

The number of videos viewed on the app each day has tripled since May 2015, with the app now just 2bn views behind social networking rival Facebook.

Last week, Facebook announced the network was seeing 8bn daily views across all platforms, doubling from the 4bn recorded in April.

It is worth noting that Facebook’s video views take place across various platforms, including desktop and mobile, whereas Snapchat’s figures are taken only from the activity of smartphone users.

Video sharing on social media platforms is becoming extremely popular among social network users, with many networking companies looking to capitalise on its huge potential for generating revenue.

Social networking giants including Facebook and Instagram are now recognising video as a major opportunity for in-app digital advertising, as they look to further establish themselves as sales-driving advertising platforms.

Last week, Facebook CEO Mark Zuckerberg told analysts: “Over the next few years, video is going to be some of the most engaging content online.”

Recently, the online dating industry has also seen a rise in the amount of digital video adverts, with companies like Diesel and Calvin Klein using Tinder to promote their video ad campaigns.

Earlier this year, Snapchat added a feature inspired by location-based dating apps. The app’s Add Nearby feature lets Snapchat users add people who are in the same vicinity as them.

The service has been designed to help users easily connect with new groups of friends, or with people they have just met.