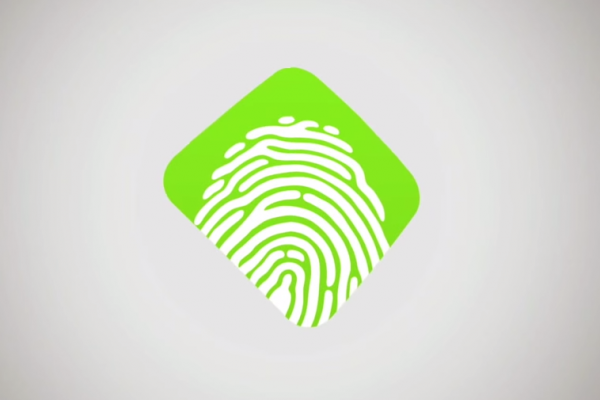 Friend Verifier is a Facebook app that scans profiles against the US national sex offender registry.

To perform a search, a user has to find the app’s page on Facebook and click the “scan friends” button.

Friend Verifier then compares your friends, and friend requests, to the names on the sex offender registry, and gives you colour-coded results.

According to Friend Verifier’s Facebook page, 2m scans were conducted on Friday, 9th May, following a Jacksonville TV report on the app.

“Thanks to the awesome report aired Thursday night in Jacksonville, cities all across the country aired multiple reports about our app all day Friday.

“We successfully handled over 2 million scans on Friday alone, a number that took us two years to originally amass.”

The Florida-based company is looking to expand its services to other social medias, telling First Coast News that they are planning to release a version for Twitter this summer.

Media interest in such identify verification software is high, as they go hand in hand with stories of internet-aided crimes and online dating scams.

The company behind NameTag, FacialNetwork, recently launched a non-Glass version of their software, which allows you to cross-check any picture with the national sex offender register.