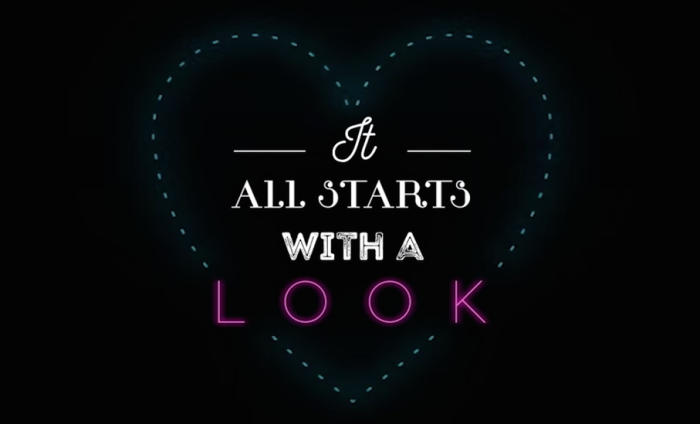 Off the back of a very successful 2015, hyper-local dating app Happn has welcomed in 2016 with a new promotional video.

The #MakeItHappn video, which begins with the words “it all starts with a look”, shows various men and women crossing paths with each other in cities around the world.

Speaking about the video, a Happn spokesperson said: “As we approach the New Year, we wanted to convey the exciting new dating possibilities that are out there while our users are walking down the street, at a cafÃ©, at work, at a party, etc.

“Our video, which we released on January 6th, 2016, doesn’t target one demographic or one region of the world, rather, it provides a glimpse into all current and potential Happn users across the globe.”

The video was released just as Happn kicks off another promising year, with the app predicting “big growth” as it focuses even more on massive markets like the US.

The app already has a good presence in the United States, revealing that 10% of its database is now situated in the market, and plans to introduce a number of new features to accelerate its popularity even further.

Happn now also allows users to connect their own Instagram profiles to the app, allowing users to showcase the 30 most recent pictures directly from their feeds, something Tinder also offers.

Speaking about this feature, Happn said: “This not only allows our users to create a more robust profile and provides added insight into who they are, but — strategically —  it’s a natural extension of Happn’s dating connection philosophy and a nice companion to our Spotify and Facebook integration.”

Watch the full video below: