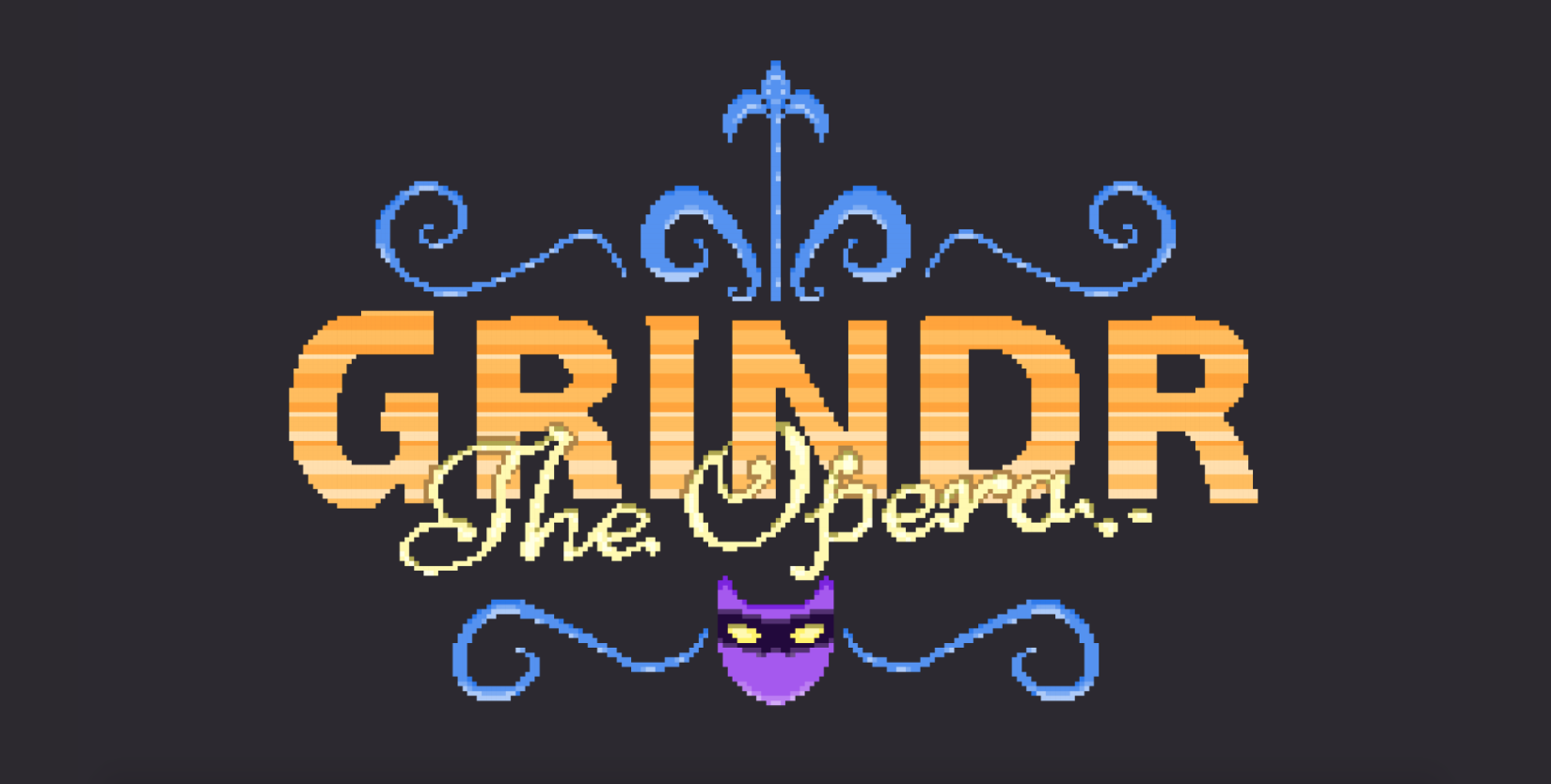 The popular LGBTQ hookup app Grindr has been brought to life in a new pop-influenced musical production, entitled GRINDR The Opera.

With crude humor and songs like “No Strings Attached,” the show follows the stories of four gay men, and the different connections they create through the app.

The app itself is personified as a “mythical siren from remote antiquity who has been awoken from her millennial slumber by technology,” and is played by Courter Simmons. The show’s writer, Erik Ransom, described his production as one “where class meets crass comes camp.”

Speaking to The Daily Beast, Ransom said: “There is a certain expectation to what a show like this is going to be when you hear it’s an opera about Grindr, but I would like to think that we are offering more than just a ‘smutty for the sake of smut’ cabaret show.”

Ransom’s aim is to be “more of an exploration of this very paramount shift in the gay culture” that is now “beginning to bleed into straight culture.”

This “unofficial parody” of the smartphone app had a sold-out sneak peek on the West End, and a staged reading is scheduled for April 7 and 9 in New York.

Randy Jones, the original cowboy from the disco group The Village People, will be hosting the event.

For more information, check out GRINDR The Opera’s website.