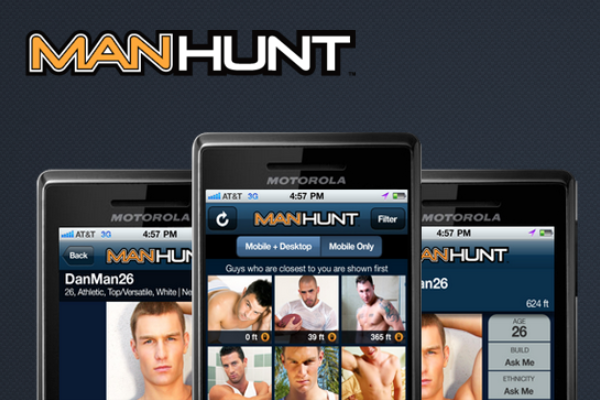 A Florida judge has retired early after his profile on gay hookup app Manhunt was posted online.

Key West judge David Audlin told the Miami Herald that he made the decision because of this “inappropriate invasion of his privacy”.

Audlin, who had four years left on his term, said: “I’m looking forward to my constitutional rights being restored – my right to privacy and to be left alone in my private life.”

In January, JAABlog posted a screenshot of Audlin’s full profile on popular gay app Manhunt, under the headline “let’s get sweaty”.

The judge said he decided to retire even though he did nothing illegal and no one called upon him to resign.

Audlin said he never lied about his sexual identity and that a judge’s personal life should be scrutinised only if it interfered with his professional aptitude.

He said: “I’ve been out since I was 23. And as an attorney and running as a judge, I never hid it. But I never made it an issue. It’s just part of who I am.

“I think some people look at a gay judge’s personal life as being interesting or salacious.

“I suppose it’s the times we live in. This whole matter has nothing to do with my service to the people or my work as a judge.”

Considering he was not asked to step down, he did nothing illegal, and posting a public profile from a hookup app doesn’t seem an invasion of privacy, some have questioned his decision to retire.

David Lat on legal blog AboveTheLaw said he could have taken the stance of Detroit judge Wade McCree, who was found to be sending shirtless pictures to his bailiff, and said: “Hot dog, yep that’s me. I’ve got no shame in my game.”

Yesterday, Manhunt wrote on Twitter: “It’s despicable that we still live in a world where Judge David Audlin is shamed for being a sexual being.”