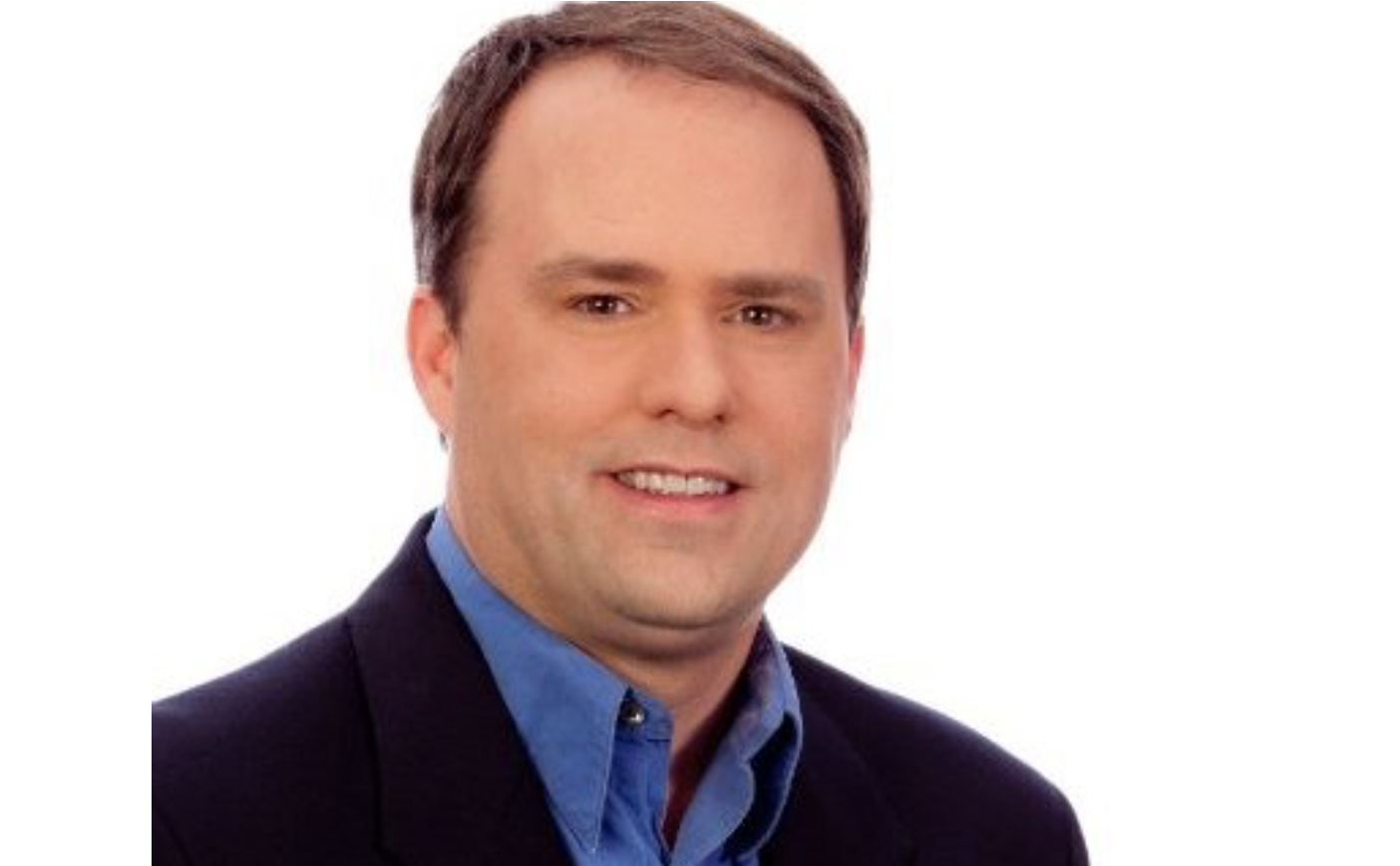 The former CEO of Tinder, Chris Payne, has just been hired as the COO of a restaurant startup.

DoorDash is a startup founded in 2013 that delivers users their favourite food from local restaurants.

It is now live in 22 markets across the US and Canada including Manhattan, Toronto, Seattle and Los Angeles, and has over 150 employees.

The company was founded by CEO Tony Xu in his dorm room at Stanford three years ago, and the founder recently described 2015 as a period of “hyper-growth” for the company.

Speaking about the hiring of former eBay exec Chris Payne, Xu told re/code: “I would say 2015 has been a year of hyper-growth for us, and now I need a partner to help build on what we have done as the complexity of the business grows.”

Before joining the Hollywood dating company in March, Payne was at a startup he co-founded, Positronic, before it was bought by online marketplace eBay.

Payne had led the North American business for eBay Marketplaces, and was one of eBay’s top executives for over five years.

Prior to this, Payne was also a VP at Amazon for three years, and corporate Vice President at Microsoft from 2001 to 2007.

Following Payne’s departure, Tinder co-founder Sean Rad assumed the position of CEO, and was recently given the vote of confidence to remain as CEO, during a recent executive reshuffle at The Match Group.