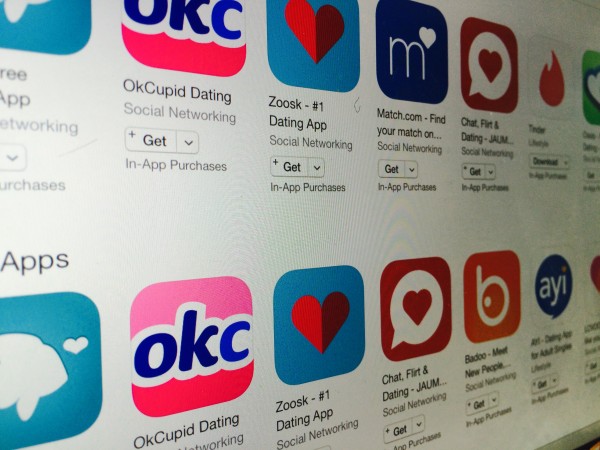 A new study has found that a large number of people in China believe that online dating is an unreliable way to find love.

When asked whether they had registered for online dating sites, 50.4% of participants confirmed that they had previously signed up for at least one site, but just one quarter think they are reliable services.

It asked individuals to share their reasons for joining dating sites, and found that the three main reasons were “more choices” (56%), few real-life opportunities to network (53%), and its low cost (53%).

Psychological counsellor Tian Geng added that an “urge to get married quickly” also drives singles to sign up to dating sites.

More than 55% of the participants said that either themselves or their friends had used dating sites to find a partner, with 31% saying they would avoid it.

Those who avoid dating sites do this due to the fraud committed by fake matchmakers (57%), “people pretending to seek love but promoting restaurants or expensive wines instead” (56%), and loopholes that allow users to be identified (54%).

More than 45% of individual believe that dating sites actually facilitate scams, with a further 36% expressing concern over the lack of ways to defend their legal rights.

The newspaper also found that the more traditional ways to find a partner are still popular in China, with over 65% of those who took part saying they are more likely to trust a person introduced to them by a friend.

Alternatively, 54% of people said they prefer to meet people at industry associations and activities organised by their employers.