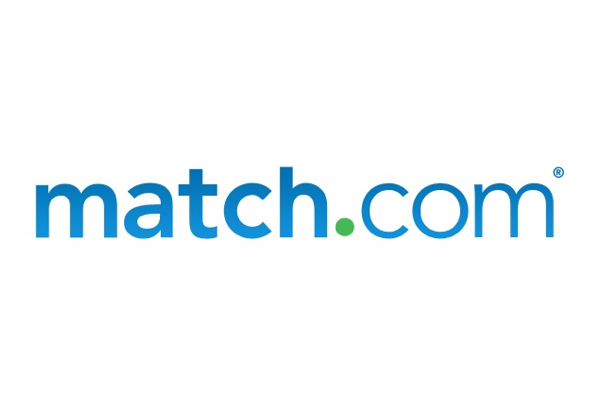 An Ottawa judge reportedly created a fake profile on Match.com to research an alleged sexual assault victim, the night before finding her accused attacker not guilty.

Ottawa Police Detective Erin Lehman said that Ontario Superior Court Justice Timothy Ray invited her into his chambers following the verdict, to talk about the case.

Justice Ray asked the detective if they had checked Match.com during their investigation, saying that he had created a fake profile the night before, posing as a 25-year-old gay man.

Lehman, in an affidavit filed in court, said the judge told her “she would have been able to ‘hang’ the victim with all the available information.”

The case concerned an alleged domestic sexual assault, threatening with a knife and forcible confinement.

Ray found the accused not guilty of these three charges.

Prosecutors are now appealing for a retrial, saying the detective’s affidavit about her conversation with the judge was evidence of partiality towards his verdict.

In documents filed with the Court of Appeal for Ontario, the Crown wrote:

“The case turned on the credibility of the complainant.

“In choosing to independently seek out information about the complainant that did not form part of the evidence, information which he viewed as negative to the complainant’s credibility, the trial judge revealed a reasonable apprehension of bias.”

Detective Lehman said the judge had “discreetly” asked a bailiff to invite her to his chambers, following the conclusion of the trial on December 18, 2013.

In her affidavit, Lehman said the judge had called her “a bright happy face in a normally sombre crowd.”

After discussing the case, and his activities on Match.com the night before, the judge told Lehman it would “be nice” to go for a coffee or lunch with her sometime.

Lehman replied that she practically lived at the courthouse, left his chambers, and reported their conversation to the Crown prosecution.