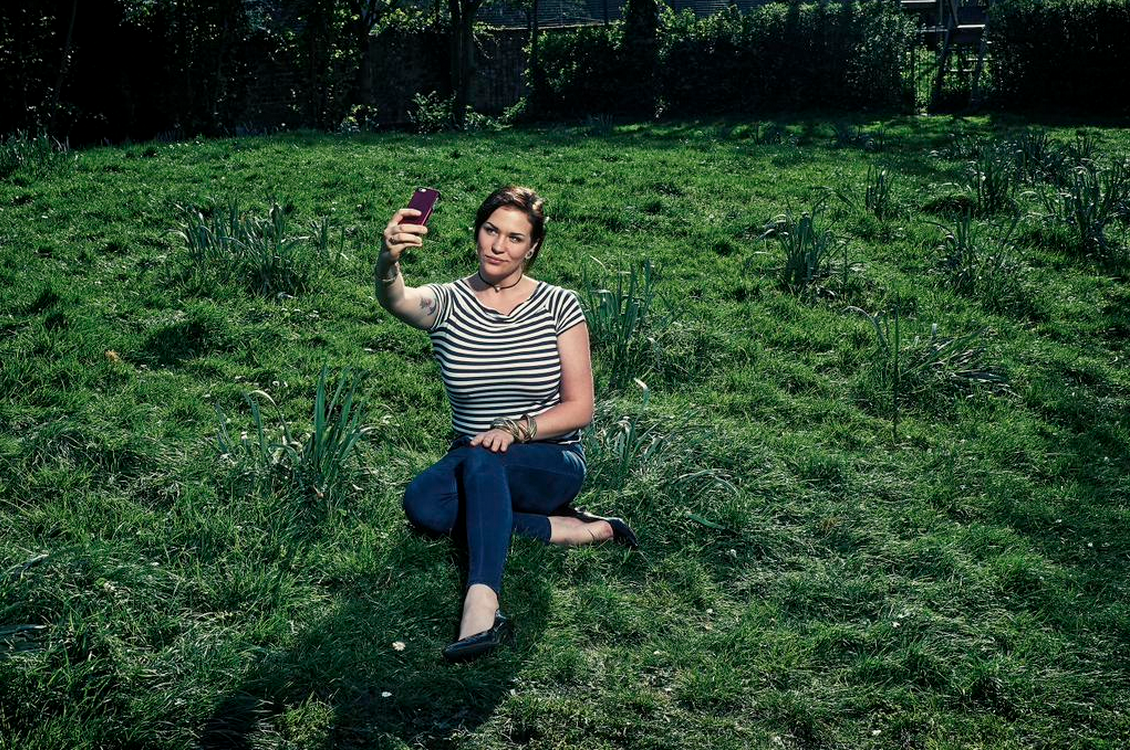 A Channel 4 documentary airing tonight delves into the modern world of online dating, and the singles who use it to satisfy their different desires.

Called The Secret World Of Tinder, the show aims to lift the lid on an online world of “deviancy, devotion, deception, heartbreak and sexual brazenness.”

The filmmakers speak to singles who use mainstream apps such as Tinder and Grindr, along with more niche offerings like fetish site Recon.

The documentary is a production from Rize USA, a co-venture between founder and creative director Sheldon Lazarus and DCD Media, which launched back in 2011.

The company has previously produced series such as High School Moms, A Very British Wedding, The Girl Who Became Three Boys and The Alps Murders.

Tonight’s dating documentary was announced last December, when it had a different title – Love At First Swipe.

Emma Cooper, the Commissioning Editor at Channel 4 said: “The Cutting Edge strand is the perfect place to reflect the changes in all our lives from the huge explosion of apps helping us to make connections with people that were impossible before. This film take a bold look at how looking for love has changed forever.”

The Secret World of Tinder is on Channel 4 tonight at 10pm, check out a clip here.