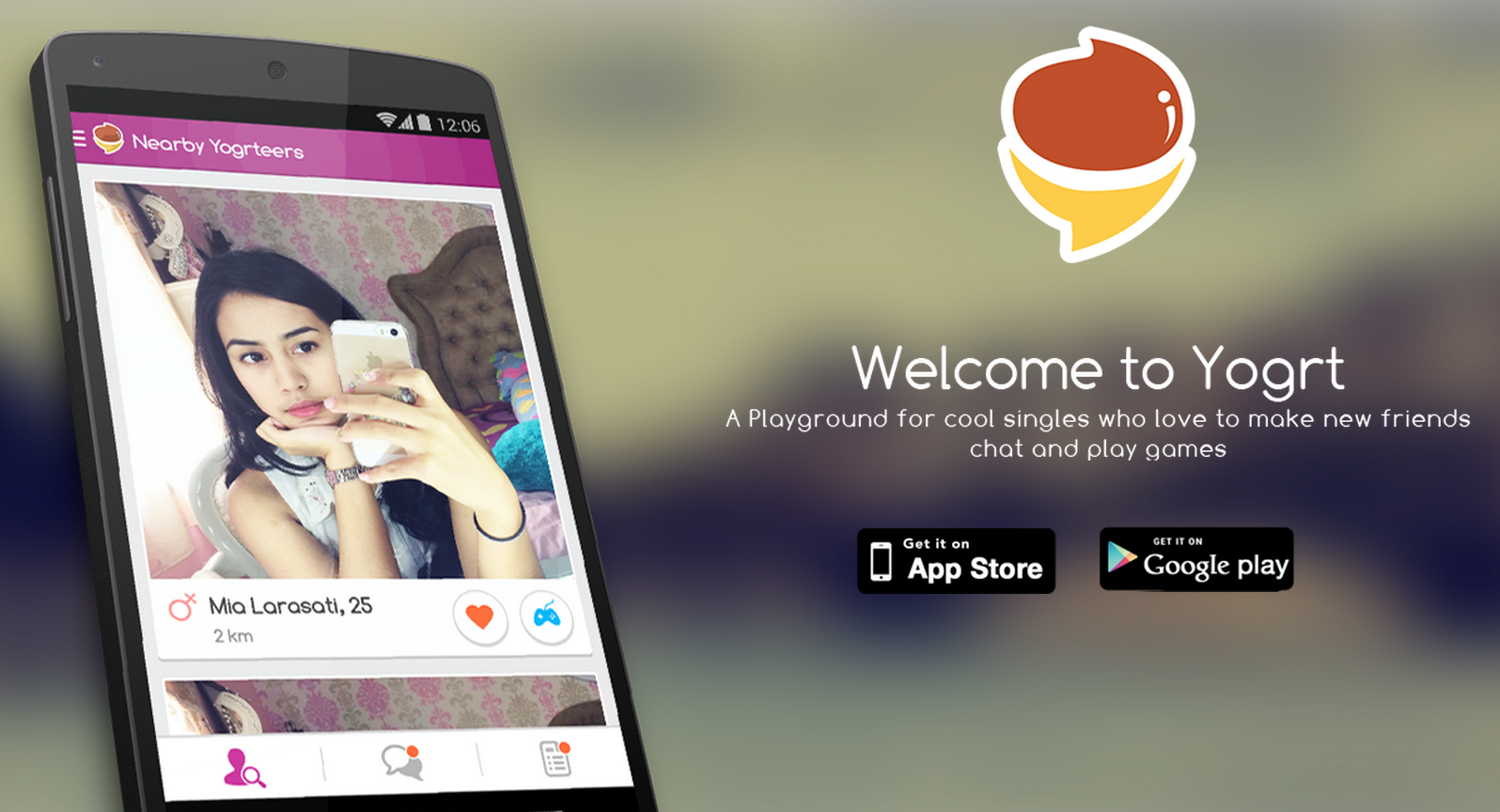 A location-based dating app plans to boost its popularity and launch into new markets in Southeast Asia after raising $3m in series A funding.

Yogrt, a dating app that lets users play games and quizzes to break the ice, has secured the funding round from Centurion Private Equity and Linear Ventures.

The company aims to give young daters a fun way of breaking down awkward social barriers, and thinks the app’s gamified aspect can make it successful across Asia.

Singles can search for new matches based on location, and send likes or game invitations as an ice breaker.

You can also sort other users by Most Viewed, Most Liked and Most Active.

In addition to this, Yogrt’s “Random” filter lets you meet people from different cities or countries, much like Tinder’s Passport feature.

Users can play against love interests in a variety of games and quizzes, which are updated weekly, and currently include Match 7, Beat Penguin, Yogie Rich and Cepat Cepat.

The app also dishes out achievements which users can unlock, such as a “Photogenic” badge if they upload ten profile pics.

The app was co-founded in September 2014 by former MD of Acer Indonesia Jason Lim, along with Roby Muhamad, Albern Xu and Kevin Xu, and exists under Singapore-based parent company Konko Digital.

So far Yogrt has just over 500,000 users, with the majority aged between 17 and 24 and living in large Indonesian cities.

According to the app, its popular markets also include Singapore, Malaysia and Hong Kong.