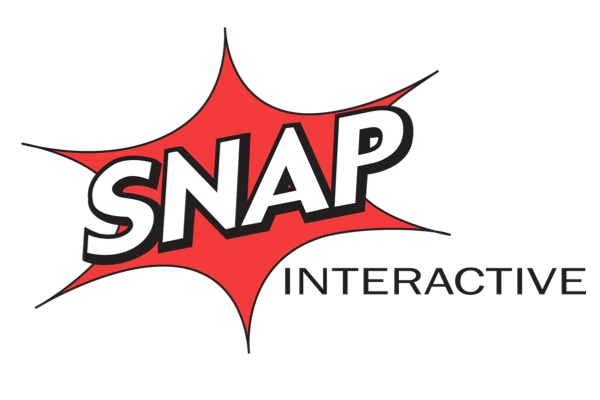 SNAP Interactive has announced marginal improvements for the second quarter of 2015 in its latest financial report, despite a yearly dip in revenue.

The online dating provider’s total revenues slightly increased by $2,000 compared to its total profit for the first quarter of 2015.

However, SNAP revealed a 7.6% dip in total revenues and a 2.4% decrease for subscription revenue compared to previous year.

SNAP’s Chief Operating Officer, Alex Harrington, said: “Looking at our business overall, SNAP faced revenue headwinds in the second quarter of 2015 relative to the second quarter of 2014. This was primarily due to unfavourable international exchange rates and the termination of a large, exclusive advertising contract in 2014 in favour of more flexible, non-exclusive advertising relationships in 2015.”

The company also reported a slight decrease in operating losses with an approximate $0.2m loss, measured against the estimated $0.3m loss for the same quarter in 2014.

Its active subscriber count stood at 98,000 for this quarter – a relatively similar number to last August‘s figure of 98,600.

During the second quarter of 2015, the AYI.com operator made additions to its board of directors, and exceeded 20m swipes on its new mobile dating app The Grade.

We recently spoke to Cliff Lerner, CEO of Snap Interactive about the new female-friendly app, which makes users accountable for their actions with a profile grading system.

He confirmed that his philosophy for The Grade was paying off – with women replying more often, and user engagement staying high.