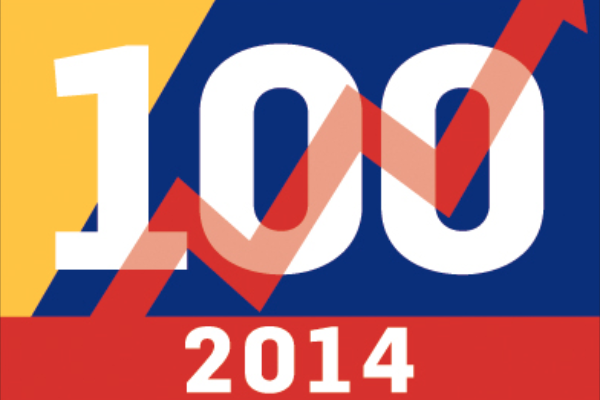 Global Personals has been ranked 34th in the top 100 companies with the fastest-growing profits in the UK.

The Sunday Times Profit Track 100, ranks Britain’s private companies that have the fastest growth in profits, over the past three years.

And on the 15th anniversary of the list, Global Personals moved up six places from last year, to 34th, beating Nando’s, Jamie’s Italian and Dr Martens.

Global Personals was the only dating site on the list, and boasted a three year profit growth of 62.69%.

“We are thrilled that Global Personals Ltd has made this impressive list for another year — all credit goes to our hard working team and fantastic network of partners, who have helped us build the business to where we are now in just ten years.

“To come 34th in the UK is great, but we’re particularly pleased to have the 2nd fastest-growing profits in the South East. We look forward to the future and have an exciting, innovative journey ahead.”

Paul Eagland, partner and head of professional services at BDO, the main sponsor of the list, said:

“Britain endured the longest recession within the G7, yet entrepreneurial businesses in the region and across the UK are bouncing back more strongly than their international counterparts.

“The nation’s most profitable companies have remained focused, positioning their businesses for – and helping to create — the economic recovery we are now witnessing.”