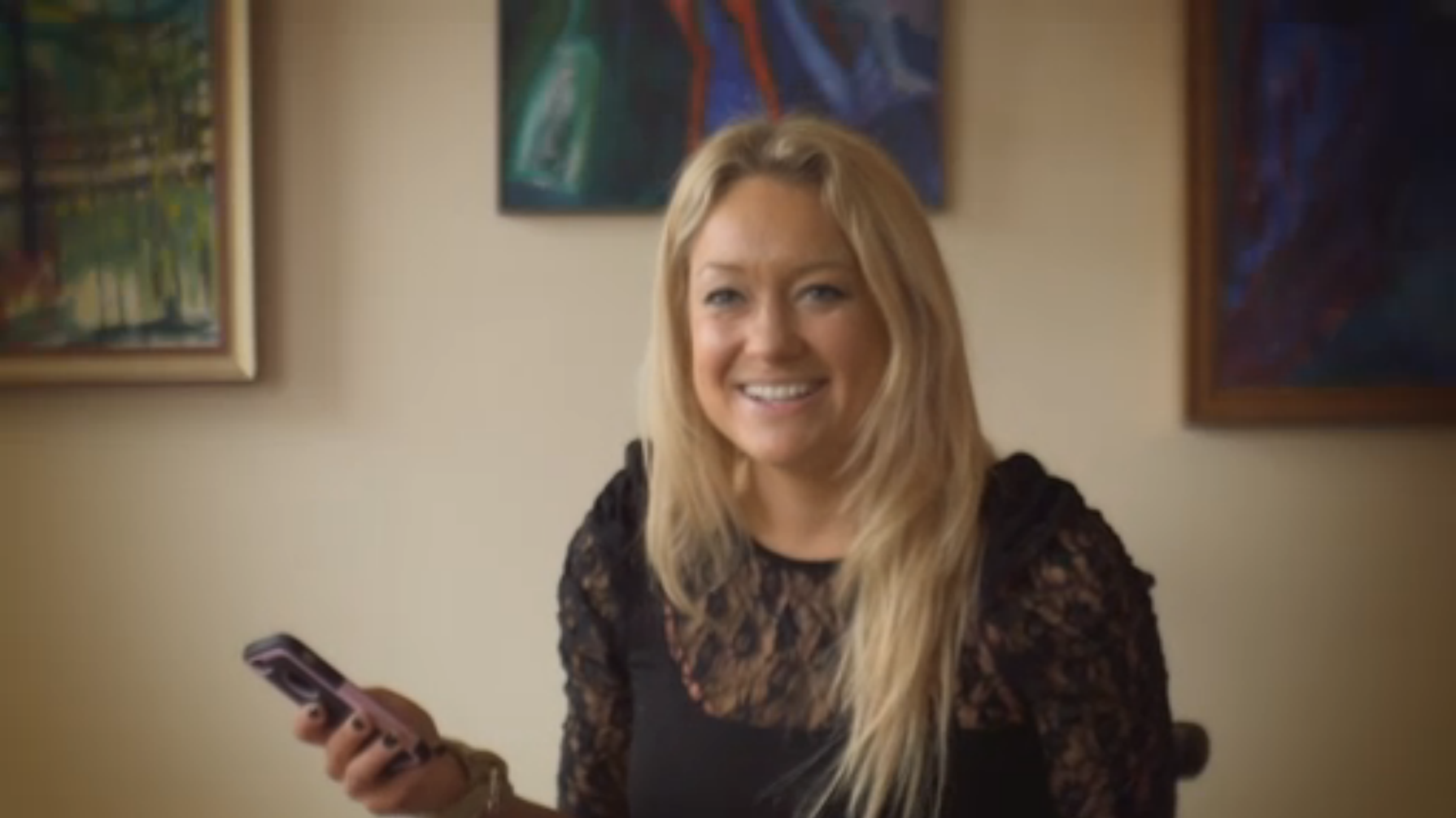 In case you missed it, last week there was a documentary on Channel 4 looking at the modern world of online dating called The Secret World of Tinder.

The 60 minute show aims to lift the lid on an online world of “deviancy, devotion, deception, heartbreak and sexual brazenness.”

The documentary focuses on some of the darker and negative aspects of the mobile change – delving into some of the more bizarre niches and sexual requests, how proximity-based apps have changed the dating landscape, and whether they are furthering the paradox of choice with regards to relationships.

The filmmakers speak to singles who use mainstream apps such as Tinder and Grindr, along with more niche offerings like fetish site Recon.

We meet 42-year-old John, who is searching for love on Tinder, says he has slept with over 100 women since downloading the dating app, and keeps photos of his matches and conquests in “The Vault” on his phone.

As he recounts his copy-and-paste message that he sends to a dozen lucky matches every day to his mates in the pub, his friend says his behaviour has ramped up since getting involved with online dating.

Pete on the other hand, is already in a 16-year relationship, but his partner does not share the same enthusiasm for “puppy play” as him, so surfs Recon to find like-minded men, something he says wouldn’t have been possible before online dating.

The show is available on All 4, Channel 4’s new catch-up service for 24 days.