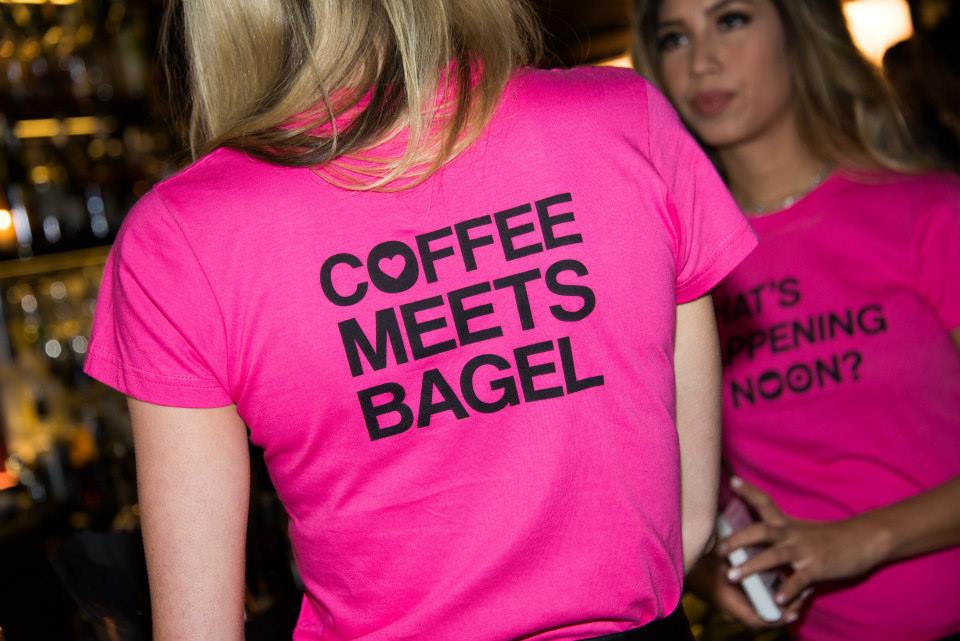 Coffee Meets Bagel had an embarrassing moment at the weekend, after accidentally sending out an offensive message to its users.

Flag Day on 14th June commemorates the day in 1777 when the stars and stripes of the United States flag was adopted.

However the message also had an unlucky connotation for the dating app’s Washington D.C. users –  as it happened to be the day the city held its Capital Pride Parade.

The notification and email was noticed by users of Twitter, and picked up by the Washington Post, with Coffee Meets Bagel sending an apology message three hours after the initial notification.

The email, from the head of customer service, said: “I would like to apologize wholeheartedly for the message you received this afternoon.

“The misspelling of Flag Day was a mistake and a complete oversight. We’re updating our process to ensure something like this does not happen again.

“Coffee Meets Bagel, as a company and as individual employees, celebrates the LGBTQ community and would never use such a word.”

The company also said they realised the mistake after about 15 minutes, and changed the message for the rest of their US users.

However this was not before people on Twitter jumped on the typo, which had very unfortunate connotations for their Washington users. After raising $7.8m in funding this year, and appearing on ABC’s Shark Tank, Coffee Meets Bagel have launched in both Hong Kong and Sydney.