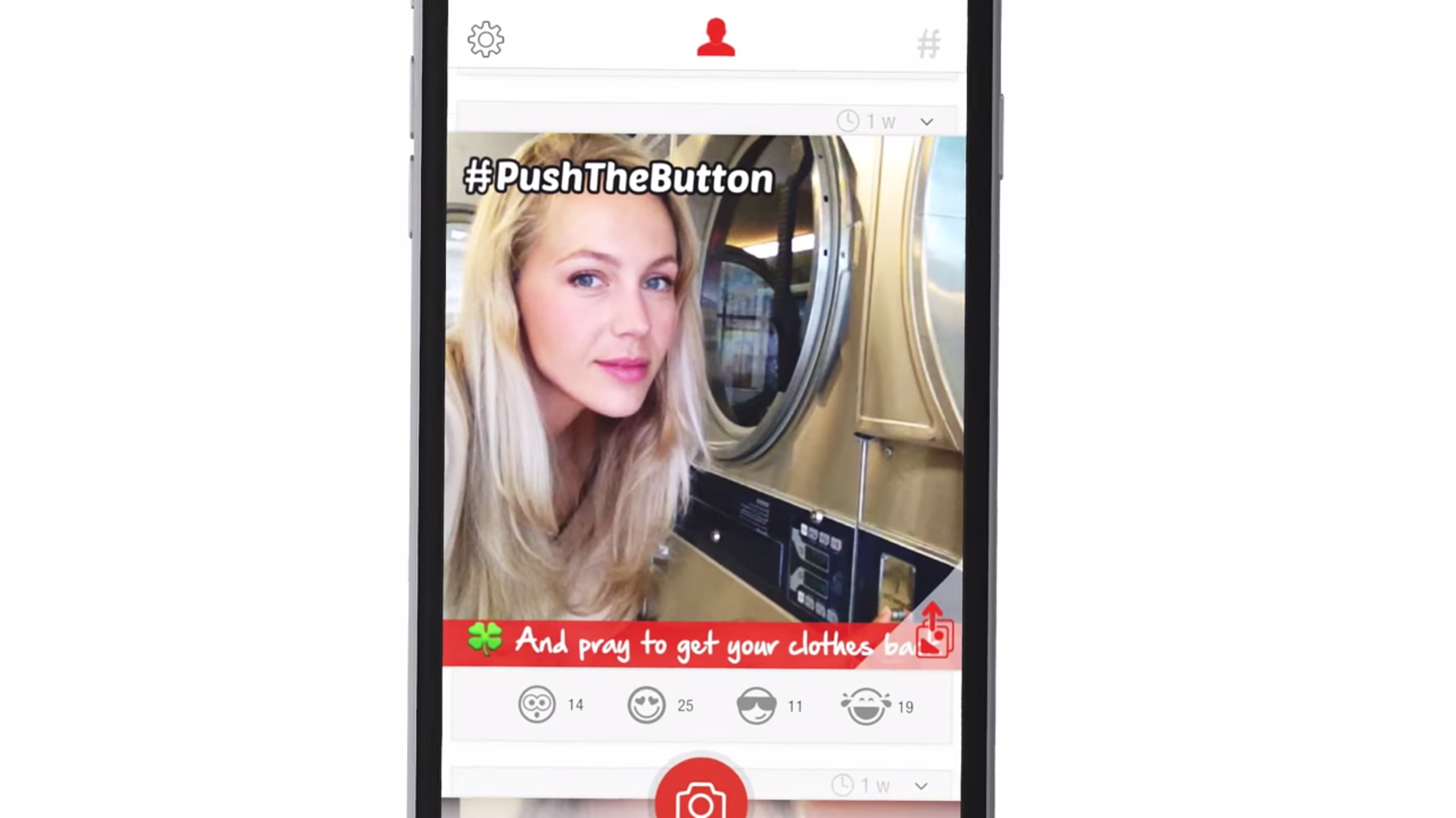 The new dating app that builds profiles using live photos and daily themes, Hashsnap, is launching in San Francisco later this month, following a round of funding and successful beta testing.

The brand’s philosophy is that people need to see someone’s behaviour in a variety of contexts, in order to get a true picture of their personality.

To help users do this, the app offers up new themes and hashtags every day, which singles can use for inspiration to take live pictures, to show off their character traits and build their profile.

Users can only share pictures taken via the app’s camera, ensuring there are no edited or fake pictures added, and when a user uploads a new snap, their connections receive it in a private message.

With this live photo feature, Hashsnap also aims to solve problems with user credibility that many other dating services have. In terms of matching its users up – when two people like each other, they instantly connect and can start a conversation.

And now the dating app is launching in San Francisco, where it already has 2,000 singles signed up prior to launch.

The company is celebrating with a launch party in Dolores Park this weekend.

In March, the company launched the app at two Arizona colleges — the University of Arizona and Arizona State University.

They also played a great April Fool’s prank – announcing a feature called Low Chattery, which would match you with other singles who had 1% battery.

To find out more about the launch party, contact the Hashsnap team here, and download the app here.