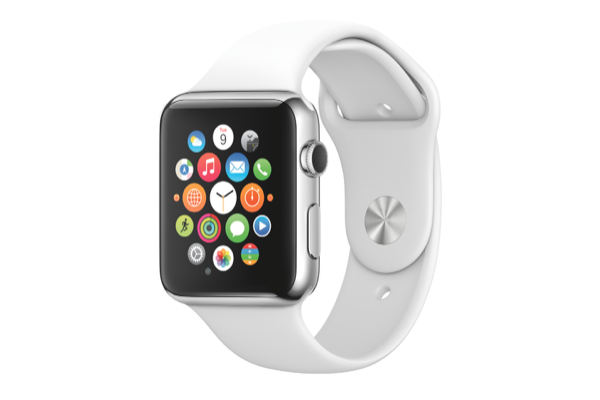 Sales of Apple’s first wearable have dropped by a huge 90% since its release in April, according to market research company Slice Intelligence.

The report claims that the company are now selling just 20,000 watches per day, compared to the 200,000 sold during its pre-launch in April.

The graph also shows that on certain days, Apple have only been selling 10,000 watches, with online US sales falling between 4,000 and 5,000 units each day towards the end of June.

The company previously said that the most popular watch model was the cheaper Sport version, priced at $349 (£299).

This model accounts for approximately two-thirds of the Apple Watch’s overall sales.

Slice Intelligence got its data by analysing email receipts from over 2m online shoppers.

However since reporting the figures, the company’s methods have been criticised by some, or maybe simply misunderstood.

Slice Intelligence only tracks online orders in the US, not any purchases made in Apple Stores or in different countries.

The huge drop in sales shown in Slice’s data could well be down to the Apple Watch becoming available in stores, which it did around June 20th.

Despite the rumours about the wearable’s sales figures, Apple are yet to release its official figures and is yet to comment thus far.

However, Apple have supported the device’s in-stores sales, saying: “The response to Apple Watch has surpassed our expectations in every way, and we are thrilled to bring it to more customers around the world.”