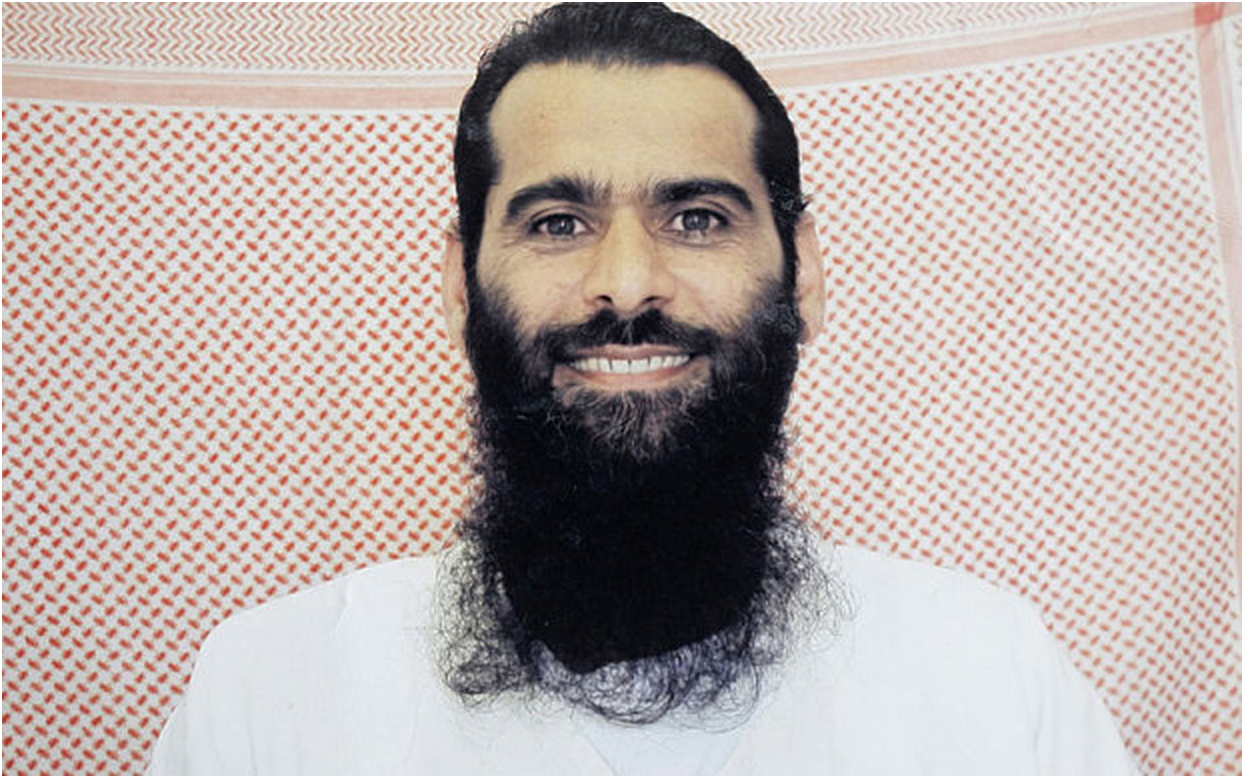 A prisoner of Guantanamo Bay has been revealed as having an online dating profile, which says he is  “detained but ready to mingle”.

Afghan prisoner Muhammad Rahim al-Afghani is currently being detained by US intelligence services for his association with Osama Bin Laden and the Taliban.

And yet despite this, the man reportedly has an account on dating site Match.com.

This is according to his lawyer, Carlos Warner, who said the prisoner created the profile in 2012.

In a recently uncovered letter sent to his lawyer, al-Afghani expressed worry about the recent Ashley Madison hack, saying: “This is terrible news about Ashley Madison, please remove my profile immediately!!!

“I’ll stick with Match.com, even though you say it is for old people. There is no way I can do Tinder in here.”

Despite his written concern, al-Afghani doesn’t actually have an Ashley Madison account.

However there was a Match profile registered in his name, which lists his location as Guantanamo Bay, and his tagline as “detained but ready to mingle”.

The profile was apparently created after Al-Afghani read about the trend in a magazine a few years ago, his lawyer told the Daily Mail.

Warner said: “I was visiting him a few years ago and, as always, brought him some magazines. At the time online dating wasn’t as big as it is now, and he found it fascinating. He asked if we could set up a profile so I did.

“It’s obviously it’s a bit of satire and unfortunately he doesn’t have a trial or release date, but if he did he would certainly be responding to some of these matches.

“I still get emails every day with matches from women in the Caribbean. He finds it very funny that some woman in Jamaica might be pining for him even though he’s open about the fact that he’s in Guantanamo.”

Al-Afghani was arrested and turned over to the CIA for his involvement with the Taliban, then sent to Guantanamo Bay in 2008.

He was described as a “tough, seasoned jihadist” by the head of the CIA, and was accused of helping Osama bin Laden escape capture, as well as working as his translator and assistant.

Since media reports about his profile in the media, al-Afghani’s Match.com profile appears to have been deleted by the IAC-owned dating site.