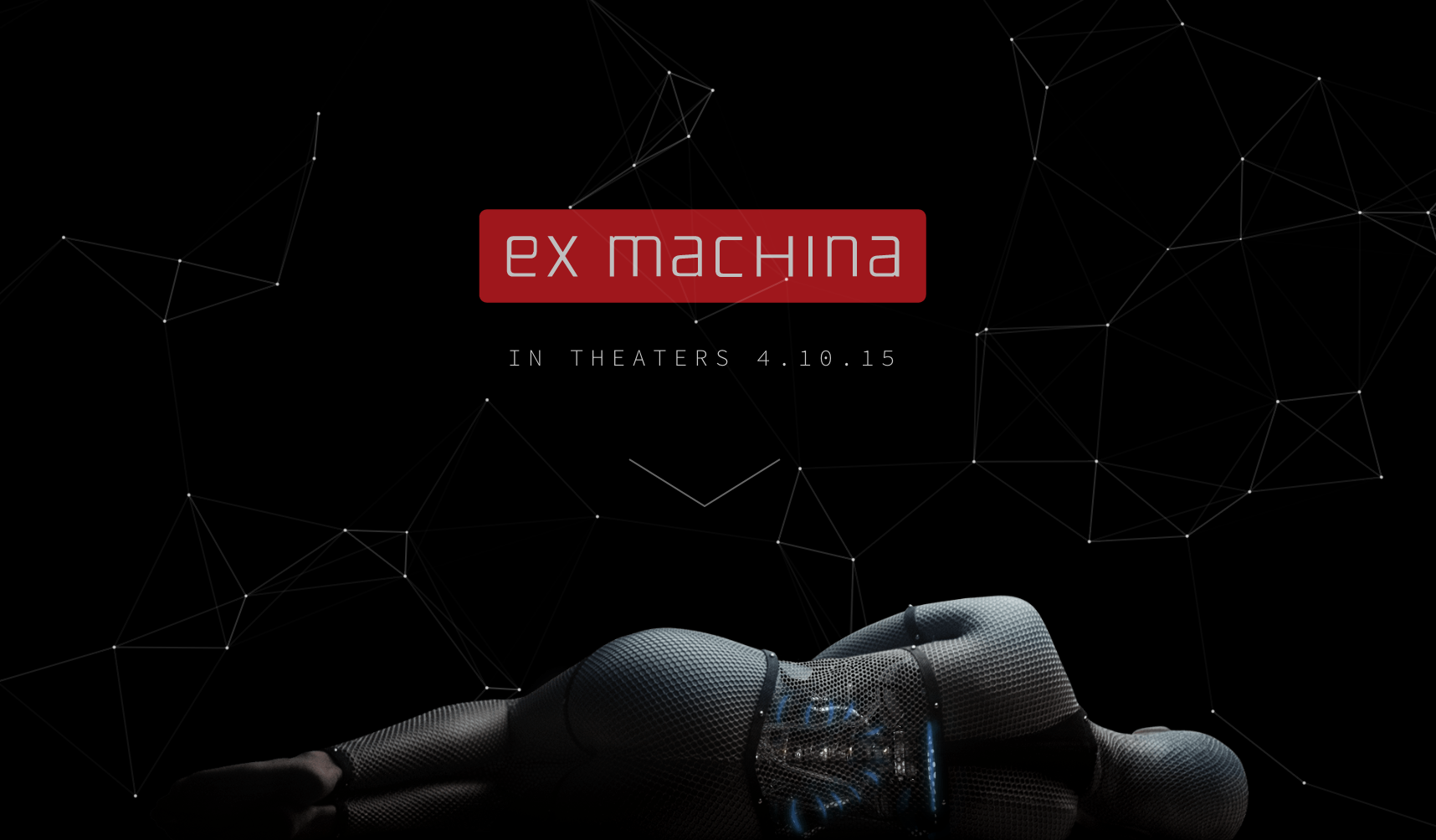 Tinder users at SXSW who fell for an attractive 25-year-old named Ava were part of a marketing stunt for sci-fi film Ex Machina.

A number of people using the dating app at SXSW matched with Ava, including a reporter for Adweek.

After matching with the 25-year-old, she began asking questions such as: “Have you ever been in love?”, “What makes you human?” and “What attracts you to me?”.

After replying, Ava said “You have passed my test”, and offered a link to her Instagram page @meetava.

The account has two photos and one video, all promoting the sci-fi artificial intelligence film Ex Machina, which premiered on the Saturday of SXSW.

And the photos used in the Tinder profile were actually of Swedish lead star Alicia Vikander, who plays the main character, an enticing robot called Ava.

It’s a clever piece of marketing, making this robotic character act like some of the bots that regularly appear on Tinder.

Apparently some users who matched with Ava won tickets to the premiere, but the profile has since been removed.

Watch the trailer for Ex Machine below, which was directed by Alex Garland.