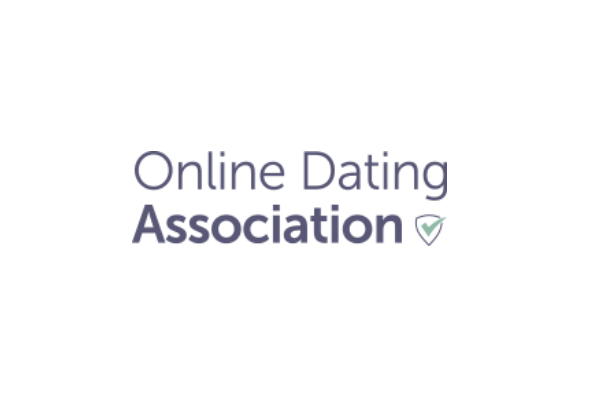 New UK consumer rights measures are coming into force this June, and they bring important changes for online dating companies.

David Deakin and Orlando Wells from Wiggin led the session, explaining the regulations, which apply to all contracts between consumers and businesses.

For online dating sites, the most significant changes are in areas relating to terms and conditions, language regarding payments, and cancellations.

The Consumers Contracts Regulations will take effect on the 13th June.

One of the main developments was with the cancellation period, which has been extended to 14 days.

Companies must get “express consent” from the customer, confirming that they want to receive the services during this 14 day period, which begins when the contract is agreed.

Wiggin solicitor Orlando Wells said: “Legally you can’t provide them with a service unless a consumer makes an express wish for you to do so.”

In practice, online dating sites will be able to provide access to their sites as soon as consumers sign up, but they will need to ensure that their sign-up procedure includes an express consent from the consumer that the services will be provided before the expiration of the cancellation period.

If a consumer cancels during this 14 day period, it is likely they will only have to pay for the days the service was supplied to them.

This is calculated on the basis of the total price agreed in the contract.

So for example, if someone had agreed to a £30 subscription for 30 days, and cancelled on the 14th day, they would only have to pay £14.

However, we don’t know for sure if this is the only way it would work, as there is also wording in the regulations which talk about the amount being “in proportion to what has been supplied in comparison with the full coverage of the contract”.

Rochelle Winn, from Match.com, commented that this potentially had “huge revenue implications”, raising the point that users could sign up for the service, message everyone they liked, then leave before 14 days, and not have to pay the full subscription fee.

Another change was that companies must provide an “explicit acknowledgement of obligation to pay”, the government suggesting Pay Now rather than simply Join.

This is true even if the payment is deferred – for example if the customer is signing up to a free trial, but is expected to pay later.

Wiggin consultant David Deakin said that “the obligation is to tell payers that they are committing to payment either now, or at some point in the future.”

Before confirming payment, sites must also show consumers a summary of what they are paying for, akin to a pre-payment summary page on retail sites like Amazon.

This should include information such as the main characteristics of the service, price, additional costs, cancellation information and minimum duration of a contract.

Other changes include the banning of pre-ticked payment boxes – the customer has to explicitly press a button to add payments.

Deakin gave the example of Ryan Air’s pre-ticked boxes for things like insurance – this is no longer allowed.

Asked why he thought the changes had been brought in, George Kidd, the Chief Executive of the ODA said:

“I think they are trying to bring things up to date. We are now a digital economy and are in a world where consumers expect greater rights.

“I think these changes are prescriptive, without the law makers giving thought to all the people that it might apply to. The risk is that these law makers think they can think it through, and get it right, and often they don’t.

“However, I don’t think there is any benefit for us in trying to fight the proposition. Let’s be pragmatic, but let’s also think how we can turn this into an advantage for the industry and the consumers.”

Kidd said this was an example of the kind of event the association wants to hold, the next being on best practice for fighting scammers, on the 23rd of June.

“I think getting people up to speed is useful. Us getting ahead of the game is the next stage of usefulness and then hoping to influence such changes in the future.”