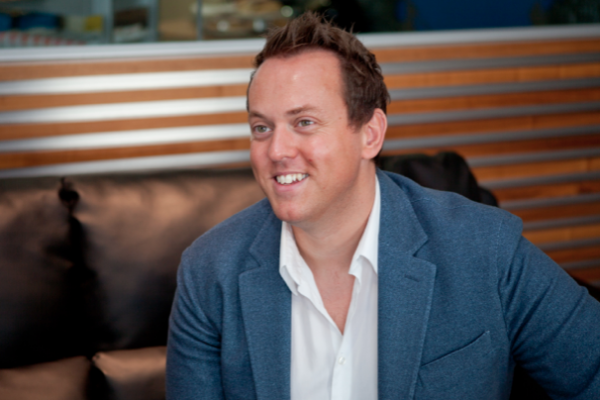 Global Personals CEO and co-founder Ross Williams has been named as an IoD Young Director of the Year.

Williams was announced as the regional winner for the London and South East area last week.

He shares the award with Amit Bhatia, Vice Chairman of Hope Construction Materials.

The Young Director category acknowledges the achievements of directors under the age of 42.

Williams said: “It’s an honour to have been named Young Director of the Year by an institute as prestigious as the IoD.

“To have been considered among such an inspiring group of directors in a region as large and instrumental to the success of the UK economy as London and the South East is a privilege.

“I truly believe that the success of any director is down to the team they surround themselves with; that the work of myself and my team has been recognised by the UK’s foremost authority and the voice of British business is a testament to our winning formula of innovation and determination.”

Global Personals was co-founder by Williams and Steve Pammenter in 2003, and now sees annualised revenues of £50m.

“Our winners represent the very best attributes of the region’s business community.

“They are driven, successful and an example to all who seek to succeed in commerce.

“Given the record number of nominations we received this year, to win through is a tremendous achievement for Ross, and reflects well on him, his company and his staff.”