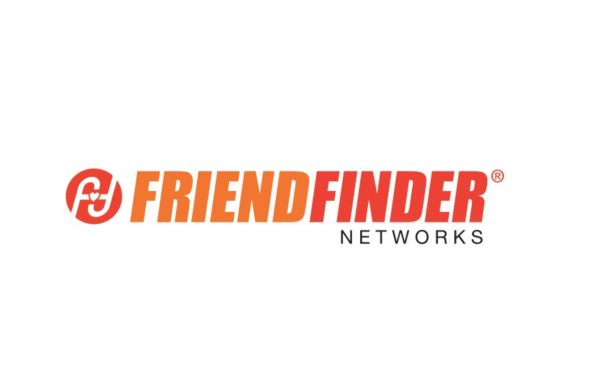 The founder of one of the biggest dating operators has today voiced his position on the prevalence of computer-generated profiles being used by dating sites.

Dr. Andrew Conru, chairman and founder of FriendFinder Network Inc. has released a statement to confirm this type of self-created profile (also know as “fembots”) have not and will never be used on any of the network’s services.

He said: “FriendFinder does not and has never created and used computer-generated accounts to garner business on any of its sites.

“We have never, and will never, create accounts purportedly belonging to real people in order to converse with other members, or for any other reason.”

His comments follow reports that recently hacked adultery site Ashley Madison used computer-generated female profiles in order to entice male users into paying for memberships and credits for the site.

The fembots were discovered after a group of hackers known as The Impact Team released the personal information of the 33m Ashley Madison, as well as emails exchanged between the site’s executives onto the Internet.

Since the discovery, a number have lawsuits have been filed by the site’s betrayed customers, who had spent considerable amount of money to chat to women that turned out to be bots.

In his statement, Conru firmly opposed the use of fembots to deceive hopeful customers, and calls for companies who use fake profiles to remove themselves of the online dating community.

He added: “This win-at-any-cost business practice is repugnant to us; it shows a total lack of respect for the users that support these sites.

“Companies that cannot commit to stop charging people money to interact with their self-created bots need to exit this industry.”

FriendFinder operates some of the most popular dating websites in the world, ranging from adult-oriented AdultFriendFinder to more traditional dating sites like FriendFinder.