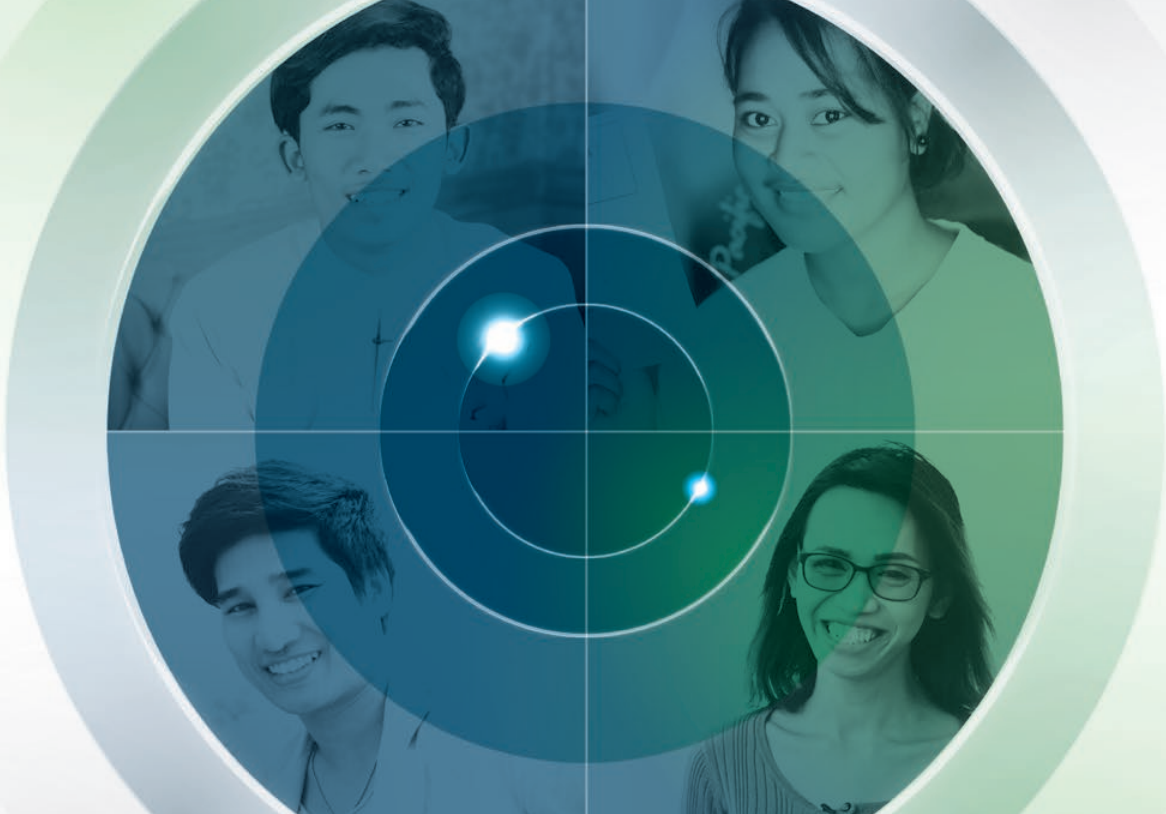 Unicef has released its “Adolescents Under the Radar In The Asia-Pacific Aids Response” report, soon after the UN claimed that dating apps are directly contributing to a HIV epidemic amongst young gay men in Asia.

The report, written in collaboration with Asia Pacific Inter-Agency Task Team on Young Key Populations, looks at the HIV crisis for vulnerable adolescents in Asia and the Pacific, and the disastrous consequences of the spread infection.

The report reveals that across Asia and the Pacific in 2014, around 50,000 adolescents aged 15 to 19 became HIV-positive, with the region accounting for almost one quarter of global new HIV infections among young people aged 10 to 19.

Unicef attributed this “growing death burden” to a number of factors, including lack of testing and treatment, and the absence of diagnosis in cases of mother-to-child transmission.

It also links the rise in HIV infections in the region to same sex relations, and “risky behaviours” that are often carried out during adolescence, with a particular reference to unprotected sex and drug-taking.