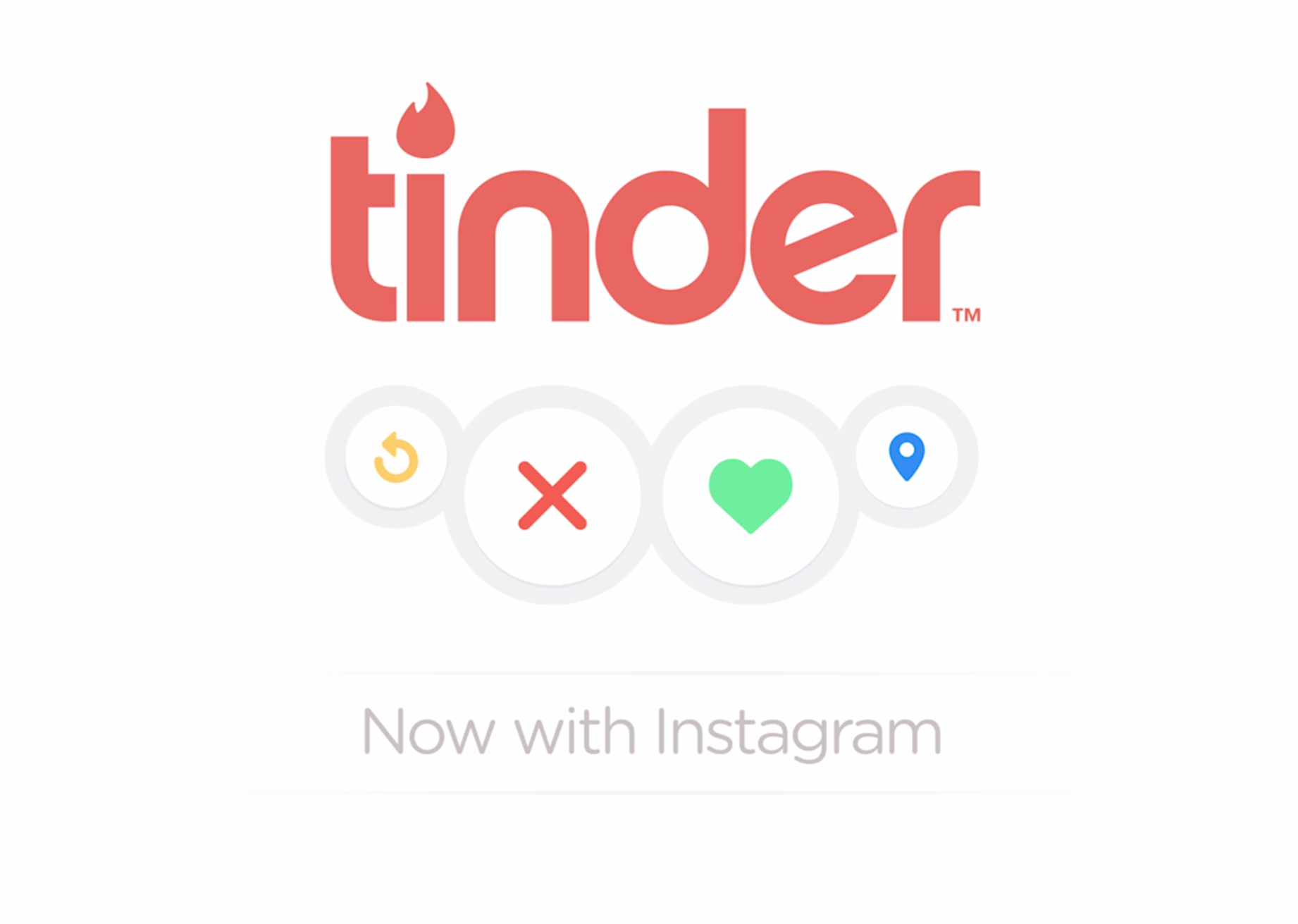 Following Tinder’s collaboration with Instagram, the popular dating app caused major headaches for users who were having trouble accessing the app’s main features.

Users were reporting a variety of problems, including a re-direct to Facebook to mandatorily share both religious and political views, as well as work information in order to use the app.

Other issues included a malfunctioning chat function, the addition of 11 randomly-pulled Facebook photos instead of six (which cannot be edited), and failure to load nearby profiles.

Tinder asked its users to try re-installing the app, but to no avail.

Many users reported that they were still having problems, or that the re-installation only fixed their problems momentarily.

As of 7pm on April 16, Tinder reported that the app was back up and running.

However, it appears as though some users are still experiencing problems.

This morning, outage detection site DownDetector says that there are still possible problems with Tinder. And Tinder even got in on the action: