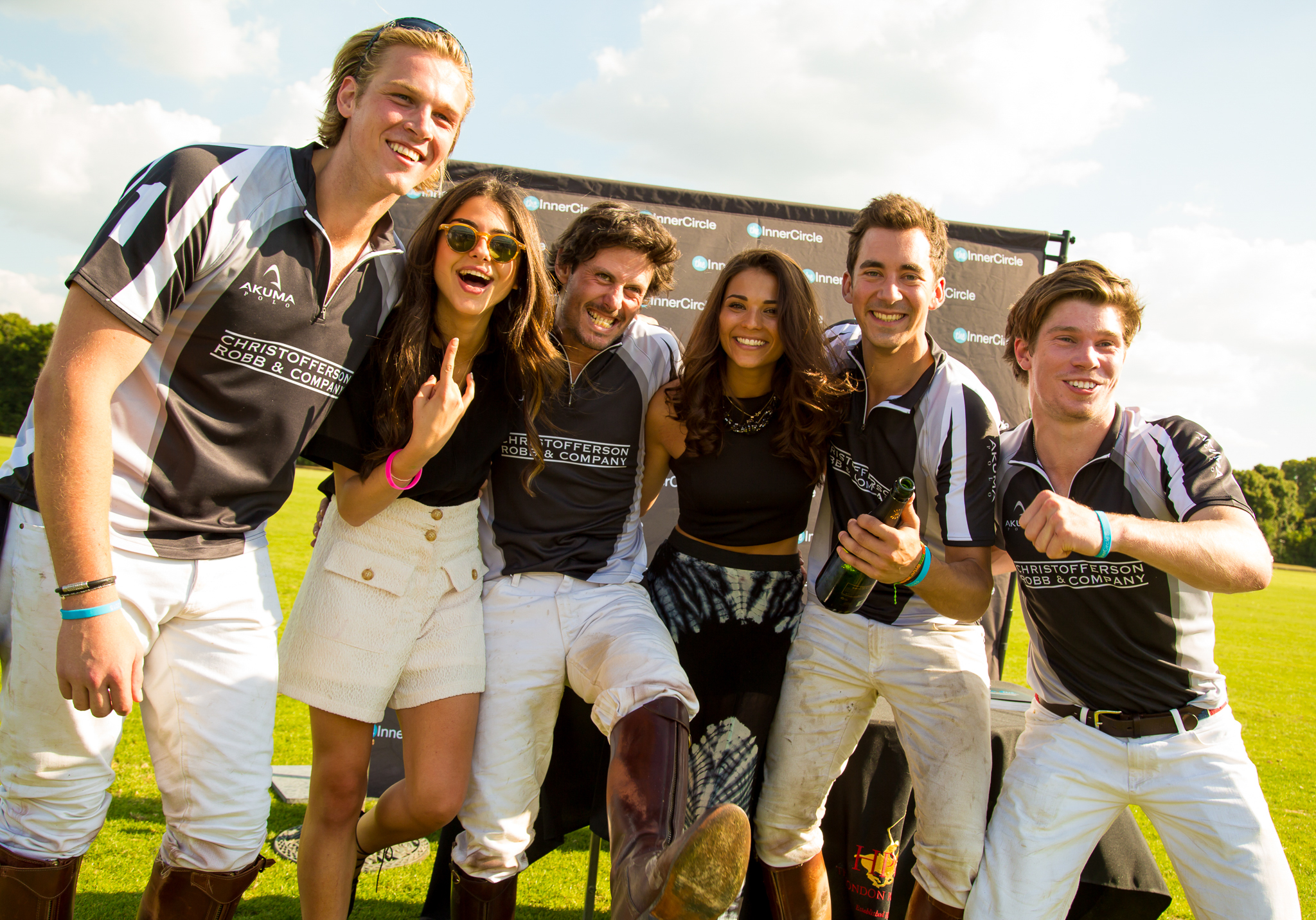 The platform, which caters exclusively to 10,000 of the capital’s most successful singles, treated its members to a day of polo matches, music and an after-party in the Mayfair cocktail bar, Mahiki.

The event was attended by 400 singles, who watched The Galet Polo Team lift the winning trophy before enjoying the evening entertainment, provided by DJ Per Pedersen and Chris Sharp.

Two female The Inner Circle members were awarded prizes for the Best Dressed, which was judged by the online luxury rental service Girl Meets Dress.

The exclusive dating platform is host to 60,000 members internationally, with networks in Amsterdam, Barcelona, London, Milan, Paris and Stockholm.

It is set to hold its next London event on 17th of September.

Watch the event highlights below, and read our interview with the CEO of The Inner Circle, David Vermeulen here.

To see the full album of the event, go here.