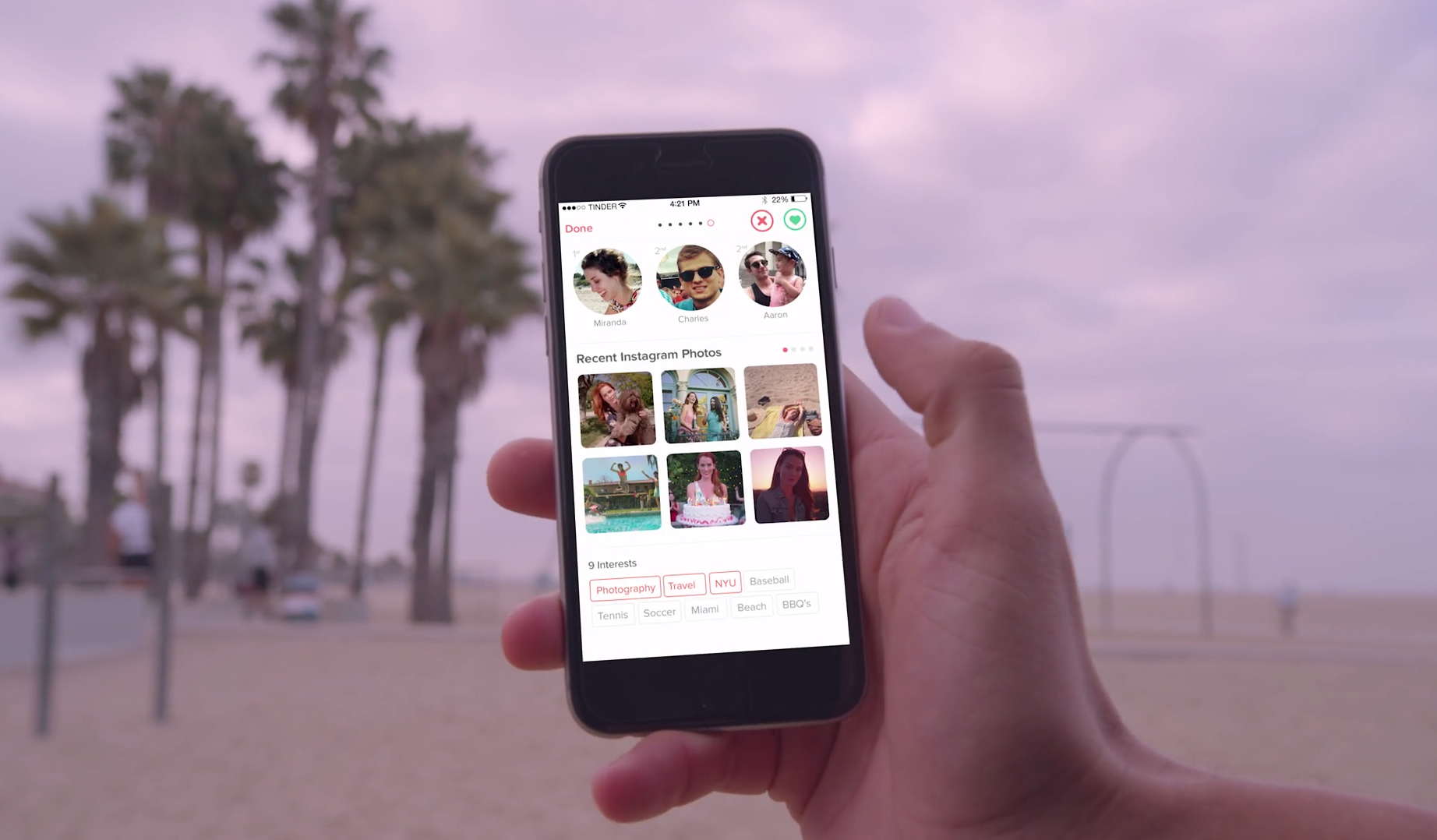 A technology company has conducted an experiment to understand what it’s like to join a dating app as a teenage girl living in the US.

During the test, the company did not send out any messages from the account, but was surprised by the amount of conversation generated towards the profile by other users.

Speaking about the results, the CEO of Safer Kid, Cheyenne Ehrlich, said: “Basically, it seems that 4 to 5% of teenage boys in the greater Palo Alto area think it’s OK to walk up to a 14-year-old girl and ask her for sex or nude photos.

“Nothing really stood out in the sender’s demographics. They looked like the average teens you’d see on the street here.”

The company estimates that there are currently between 3.5 and 5m 13 to 17-year-olds on Tinder, and in light of its recent findings, is encouraging parents to talk to their children about the risks of using such apps.

Ehrlich added: “In some jurisdictions, sending a request for sex or nude photos to a minor may be enough to be arrested.

“While parents may have had general conversations about these issues with their kids in the past, this experiment shows that more needs to be done to educate teens about the dangers of this behavior.”

Earlier in the year, a 20-year-old man from Indiana called Zach Anderson was charged and placed on the sex offenders registry for meeting an unknowingly underage girl on a hookup app, and having sex with her.

The California-based company’s flagship product, SaferKid, works by notifying parents if their child has downloaded an app listed within its 200,000-long directory of concerning apps.

It then explains to parents why the app is dangerous and gives them advice about how to talk to their children about it.

The programme is currently available for iOS devices.

Watch SaferKid, Inc’s video about the experiment below: