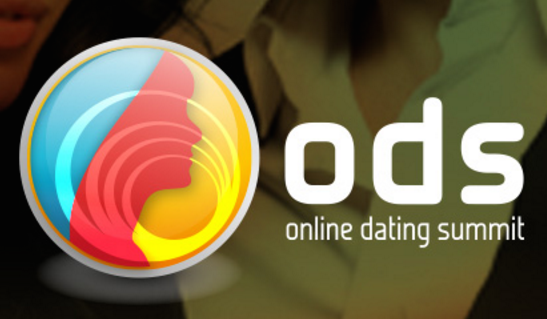 We are excited to announce that GDI will be a headline media sponsor of next year’s Online Dating Summit in Barcelona.

The Online Dating Summit 2016 will be hosted by The European Summit on the 1st and 2nd of March, at the Hotel Calipolis in Sitges.

We will also be the presenting sponsor for the Summit’s ODS “Dating Days Happy Hour”, which is being held on Wednesday 2nd March from 5:30pm until 6:20pm.

The European Summit, which was founded by Andreas Bischoff back in 2009, runs a number of annual shows for both the dating and adult industries in various countries throughout the year.

Its official site reads: “The European Summit is Europe’s leading B2B conference for the online-entertainment industries.

“The European Summit is more than just one event. We have on-going fairs all year round in international locations. Come and visit us on our next top level event.”