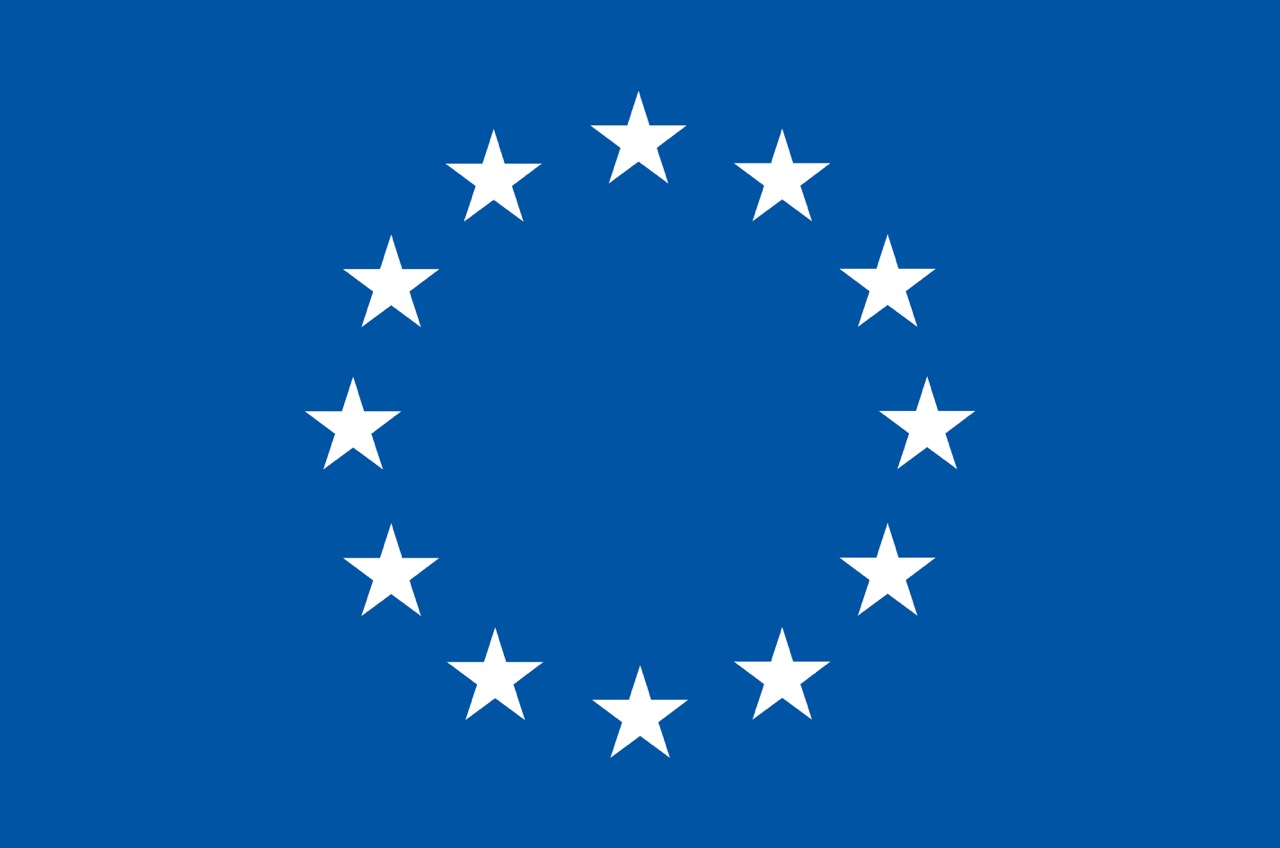 Teenagers under 16 could be banned from using social media sites without parental permission, if the EU passes new legislation.

The proposed change was included as a last minute addition to new data protection laws, which are being discussed by the European Union this week.

The law would mean parents of children under the age of 16 would have to approve their use of chat and social media accounts.

And the proposed legislation would require anyone under 16 to obtain parental consent before using such services, unless any national government lowered the age limit to 13.

The last minute amendment said: “The processing of personal data of a child below the age of 16 years shall only be lawful if and to the extent that such consent is given or authorised by the holder of parental responsibility over the child.”

If companies did not comply to the new rules – which would have to be in place in two years – they could be fined up to 4% of a company’s turnover.

Speaking about the proposed legislation, the Anti Bullying Pro said: “This higher age threshold may incentivise children between the ages of 13 and 15 to lie about their age.

“Children aged 13 and above have long accessed online services; an artificial and sudden change to this threshold will likely result in many children between the ages of 13 and 15 lying about their ages in order to continue accessing online services – rather than asking their parents to consent.

“This development would make it far more difficult for online services to offer children age-appropriate guidance and tools to ensure a safe and privacy-protective experience online.”

Reports have said that a “furious lobbying effort” is happening to try and persuade European lawmakers, who vote today, to chuck out this amendment.