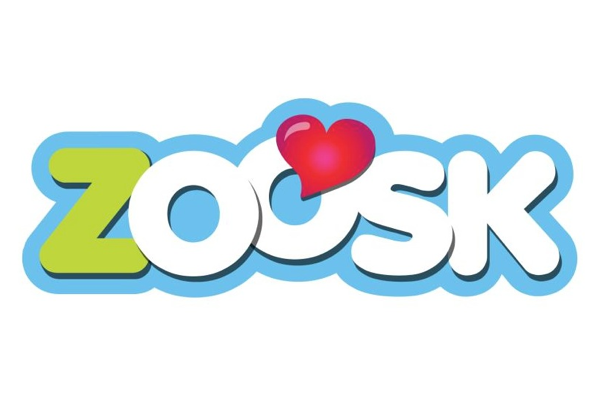 Following a leadership shakeup and the decision to ditch IPO plans, Zoosk have cut their staff by 15%.

The dating service, which was founded in 2007, confirmed to TechCrunch that they had made cut backs in a number of areas.

This comes after the company announced in December that former CFO Kelly Steckelberg would be the new CEO, with co-founder Shayan Zadeh stepping aside.

With this move, the company also cancelled their plan to IPO.

The site filed last April, looking to raise $100m in its initial public offering, and trading under the symbol ZSK.

Steckelberg said this was because the market conditions around comparable companies had not been good – with subscription businesses suffering.

And now the company has cut its workforce by 15% – around 25 people losing their jobs.

In a statement provided to TechCrunch, Zoosk said:

“In an effort to speed Zoosk’s path to becoming a self-sustaining, profitable company, we’ve lowered our expenses in many areas. We also had to make the difficult decision to reduce our headcount by 15%. We respect and support our Zoosk colleagues who were affected by this reduction.”

In their filing statement, Zoosk revealed they had 26m members, with 650,000 subscribers in over 80 countries.