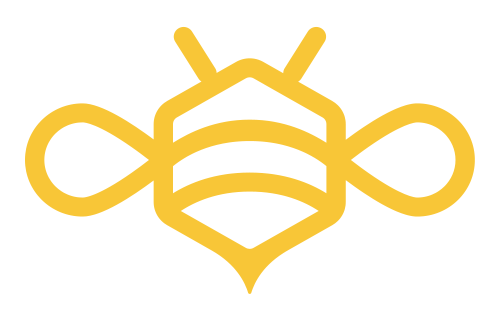 Last week, a number of Bumble’s users voiced concerns over a glitch that meant they could only select to match with minors.

The issue was first flagged to the app’s development team a few months ago by users after realising that they were unable to change their “age” bar settings from finding users aged between 13 and 17.

Wolfe told Vanity Fair that the problem was a product of back-end confusion, which she said had affected less than 100 of the app’s users.

Since being made aware of the problem, Bumble has dedicated a number of its employees to work on repairing the glitch.

Wolfe also explained the reason this problem occurred was because the app relies on Facebook to find out how old each user is.

According to the app’s founder, this is designed to stop users lying about their age, but Bumble can sometimes read a user’s age incorrectly.

This meant that Bumble could mistakenly log an adult as being under-18, which resulted in them being limited to only matching with other minors using the app. Wolfe told Vanity Fair: “This is a huge issue for us. This is obviously a nightmare to happen to even only one user, but this is such a small percentage. It is, in fact, just a graphic glitch.”

She also explained why Bumble accepts minors, saying that she allowed them to join out of fear that some underage users would join after claiming to be 18 on Facebook.

By doing so, this would put underage users in touch with adults, which could have potentially dangerous consequences for both users.

A few months ago, Wolfe raised the minimum age to 15, but following the glitch, Bumble made the executive decision to ban all minors from using the app, meaning that all users now have to be 18 years old to join.

Speaking about the decision, Wolfe said: “I would hate to be a user seeing that happen. The underage user-base is small enough to discontinue.”

In December, Bumble released its Android app days after celebrating its first birthday, along with announcing plans to expand into a number of new markets like Australia, Brazil, France and Spain.