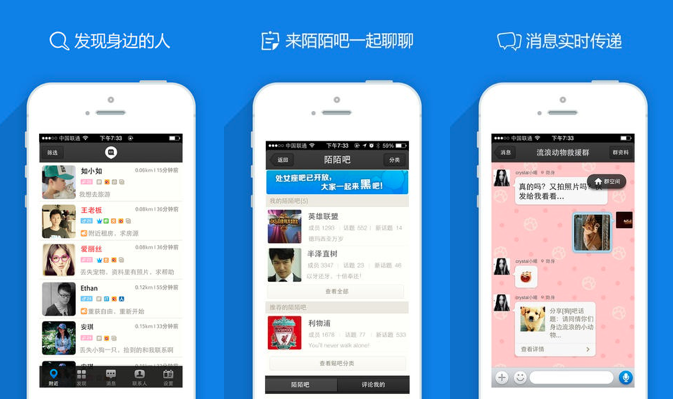 By placing alerts about lost children at the top of local community pages and location-based groups, the company hopes to help this huge problem in China.

The new service is called Momo Shouhu, which means Momo Guardian, and is a partnership between the flirt app and charity Baobeihuijia.

This is according to a report by state news agency Xinhua, and translated by Tech In Asia, which says the company aims to utilise their massive reach across China to help people submit information about missing kids.

Estimates state that anywhere between 10,000 and 70,000 children go missing in China every year – whether sold into criminal rings, prostitution or sold on to wanting parents.

The new service wants to allow Momo users to send any useful information within the crucial 72-hour period after a child goes missing, after which the chances of recovery become even slimmer.

The partnered charity, Baobeihuijia, was created by a young mother in 2007 after her son went missing.

Although he was returned, his mother, Baoyan Zhang decided to create a charity to help reunite missing children with their parents.

Since launching in 2007, they have helped over 1,000 families reunite with their lost children.

According to TechInAsia, Momo Shouhu will use the app’s location-based groups and news feeds, putting alerts about missing children in prominent places on various timelines.

The move is apparently part of Momo’s plan to expand the platform beyond a dating and social app, into more of a community-orientated local tool.

Earlier this year, Momo announced their financial results for Q1 2015.

The app saw a massive 383% increase in revenue compared to the year before, exceeding their expectations by hitting $26.3m in revenue.

This increase saw Momo achieve profitability for the first time in the company’s history.