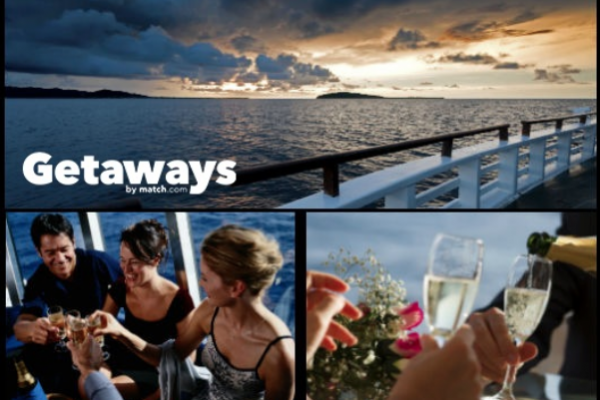 Match.com and SinglesCruise.com have partnered up for two holiday-themed cruises for singles.

While the cruises are open to the public, each cruise will have singles events for those who booked via Match’s Up to Date blog, or through the SinglesCruise website.

They have teamed up for two cruises – a Halloween and New Year’s Eve trip, which both go round the Southern Caribbean.

In addition to the singles events – which include a Halloween costume party – singles will get access to a private message board prior to the trip.

The two companies first partnered in 2013.

“Customer feedback from our SinglesCruise.com cruise with Match.com in 2013 was overwhelmingly positive, and many cruisers asked for a ‘second date,’ so to speak, on an even larger scale,”

“Because our Halloween cruise and New Year’s celebration cruises are our top-selling cruises of the year, we knew they were the optimal choices for our future cruises with Match.com — and we expect even greater success.”