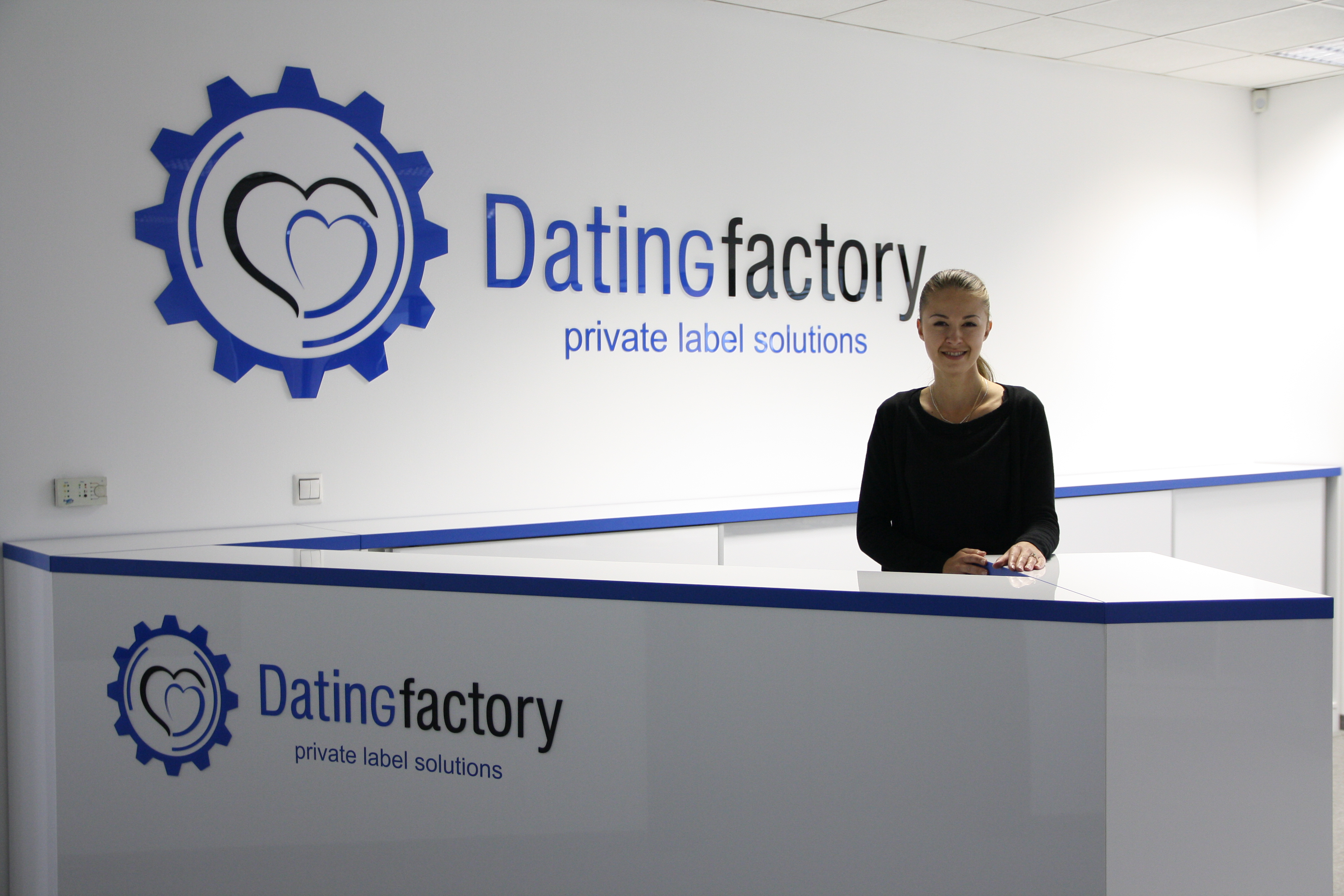 In a move described as one of the “most significant business advances” in its history, the dating company has moved its developer team to the European capital.

The private label dating software company said it considered a number of locations, but settled on Bulgaria because of its well-known pool of qualified and experienced developers and employees.

Sofia is already home to a number of big players in the tech world, including HP, SoundCloud and Experian. Based in the centre of Sofia, the new office houses Dating Factory’s team of web developers and designers, along with new additions that were recruited locally.

Lisa Moskotova, co-founder of Dating Factory, who will be managing the team in Sofia, said: “Moving some of our operations into Bulgaria has opened up an opportunity to access a fresh talent pool.

“The standard of work being delivered by our new team is first rate and they are making a significant difference to what we are able to deliver for our dating partners.

We will continue to grow the team, firstly with the addition of new front end developers and UX designers.” The company, which was founded back in 2009, said the new office will help increase its development capacity and deliver improved services to its dating clients.

Speaking about the added benefits of having an office in Sofia, Dating Factory CEO, Tanya Fathers said: “This is the first technical development office we have opened within the European Union and we can see there will be a number of benefits to having such a resource within the EU.

“Operational stability and security being the most obvious, as well as benefiting from EU data protection regulations. The team there are off to a fantastic start and are already delivering a number of significant projects.

“Sofia is such a beautiful city with impressive office buildings against the backdrop of the Vitosha Mountain. We’ve been able to create a wonderful working environment that is sure to attract the very best local talent”.

Dating Factory is a provider of multi-lingual private label dating services, with a home base in Switzerland to oversee operations across Europe and USA, serving partners worldwide.