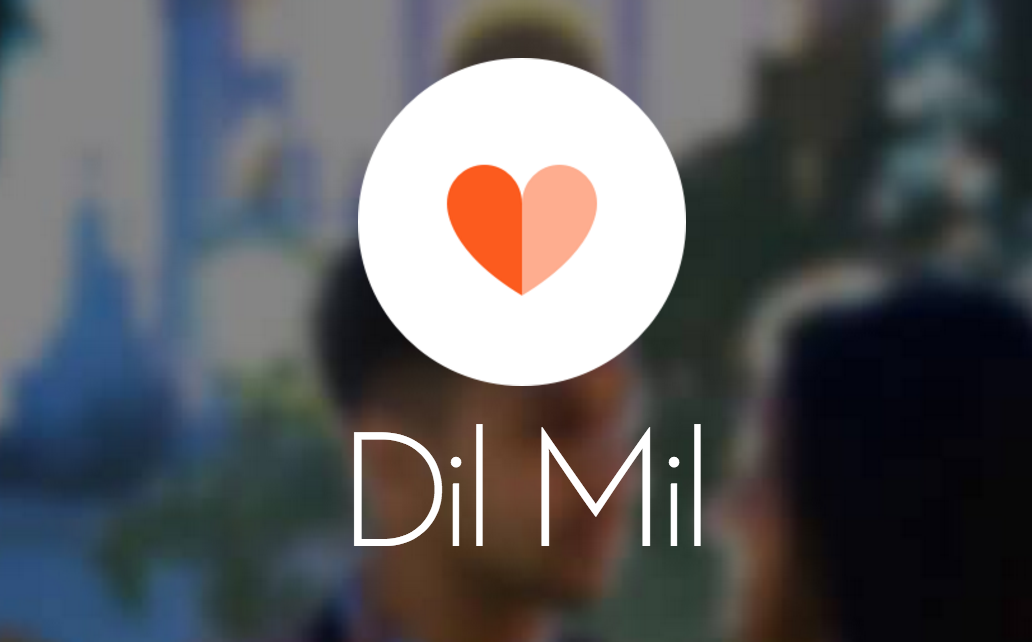 South Asian dating app Dil Mil has raised an undisclosed sum of funding from one of the founders of a US-based Indian music streaming app.

This week, a person close to the app told Techcircle.in it had received funding from one of music app Saavn’s three co-founders, Rishi Malhotra, Vinodh Bhat and Paramdeep Singh.

A spokesperson for Saavn confirmed the most recent round of funding, saying: “It’s a personal investment from one of the founders.

“As a leading internet company in India, our founders believe in supporting great entrepreneurs and products.” The app was soft launched in the Indian market back in October, and already claims to have generated over 1 million matches.

Its users are only able to view a certain number of profiles on a single day, but can subscribe to its paid model in order to gain unlimited access.

The app also works to protect their users from people stealing their profile images, by enforcing a five-second timer for viewing another user’s profile picture.

Users are also able to add extra information to their profiles, by syncing their LinkedIn and Instagram profiles to the app.

It is currently available for iOS and Android devices.