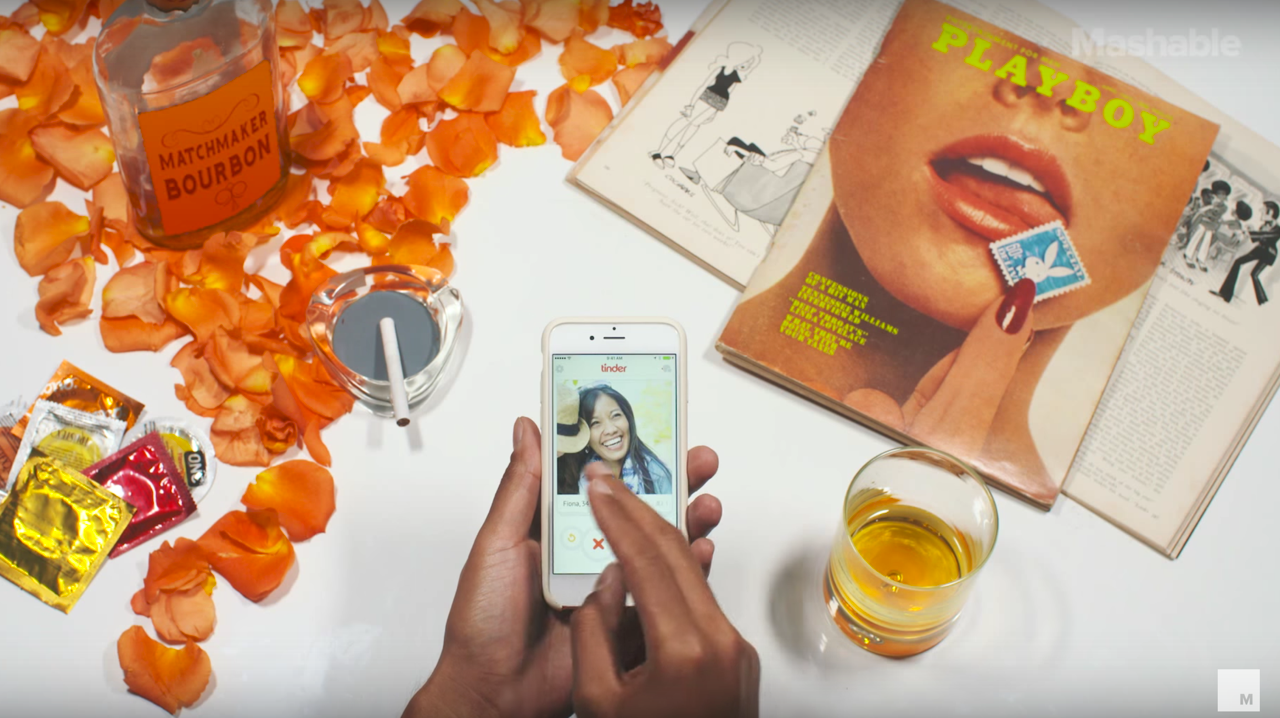 Tinder has been named the number 1 lifestyle app of all time by news site Mashable.

The honour comes after the IAC-owned app was included in Mashable’s top 100 iPhone apps of all time list, coming in at 20, alongside apps like Google Maps, Snapchat and Instagram.

Speaking about the latest lifestyle list, Mashable reporter Karissa Bell said: “This list is a look at the best lifestyle apps ever made for the iPhone, based on our list of the 100 best iPhone apps of all time. As with the rest of the apps on the list, we evaluated lifestyle apps based on their design, cultural impact and how they resonated with users.”

In its number one entry, Tinder is hailed not only for how it “changed the dating culture for an entire generation”, but also because of its game-changing functionality.

Mashable said that “Tinder’s biggest contribution to the app world has been its design.”

Explaining this, Bell said: “Before Tinder, most people had never experienced an app that relied so heavily on simple swiping. The “swipe right to like” dynamic has now been copied by scores of other apps, dating and otherwise, that it’s almost cliche. But it was Tinder that started the trend.

“The benefit to the app is twofold: One, it makes it really easy for people to instantly understand how it works, and two, it’s really easy to use one-handed. These two factors, along with the app’s hyperlocal approach to dating, turned out to be a perfect storm of convenience, supercharging Tinder’s popularity.”

Tinder joins other apps like eBay, MyFitnessPal, OpenTable, Venmo and Urbanspoon in the top 10, which you can check out here.