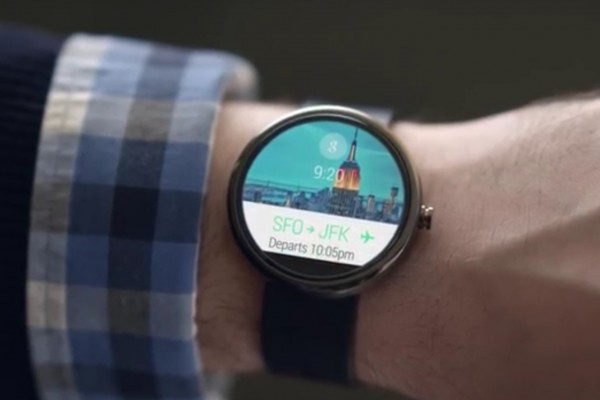 Yesterday Google announced the extension of their Android system to wearables.

They are “starting with the most familiar wearable — watches”, and are partnering with various brands to create a line of smartwatches for release later this year.

These watches will provide an extension of features from a user’s favourite smartphone apps – letting the wearer see messaging chats, social media posts, and notifications from news, weather or dating apps.

The project, called Android Wear, also includes a spoken feature — by saying “Ok Google” then asking a question, users can find out sports scores, see journey times, or use it to order taxis, play music or set an alarm.

In addition to this, Google want the smartwatches to help monitor health and fitness by using speed, distance and time features.

They are working with electronic manufacturers including Asus, HTC, LG and Motorola, along with chip makers such as Broadcom and Intel and fashion brands like Fossil Group, to release Android Wear watches later this year.

Google also launched a downloadable Developer Preview, which lets Android developers see what existing app notifications would look like on Android Wear, and tailor them for use on smartwatches.

Android-powered smartwatches are already planned for release – Motorola’s Moto 360 watch is slated for a summer launch and LG is releasing their G Watch in the next quarter.

For more information on Android Wear, and to download their Developer Preview, go here.