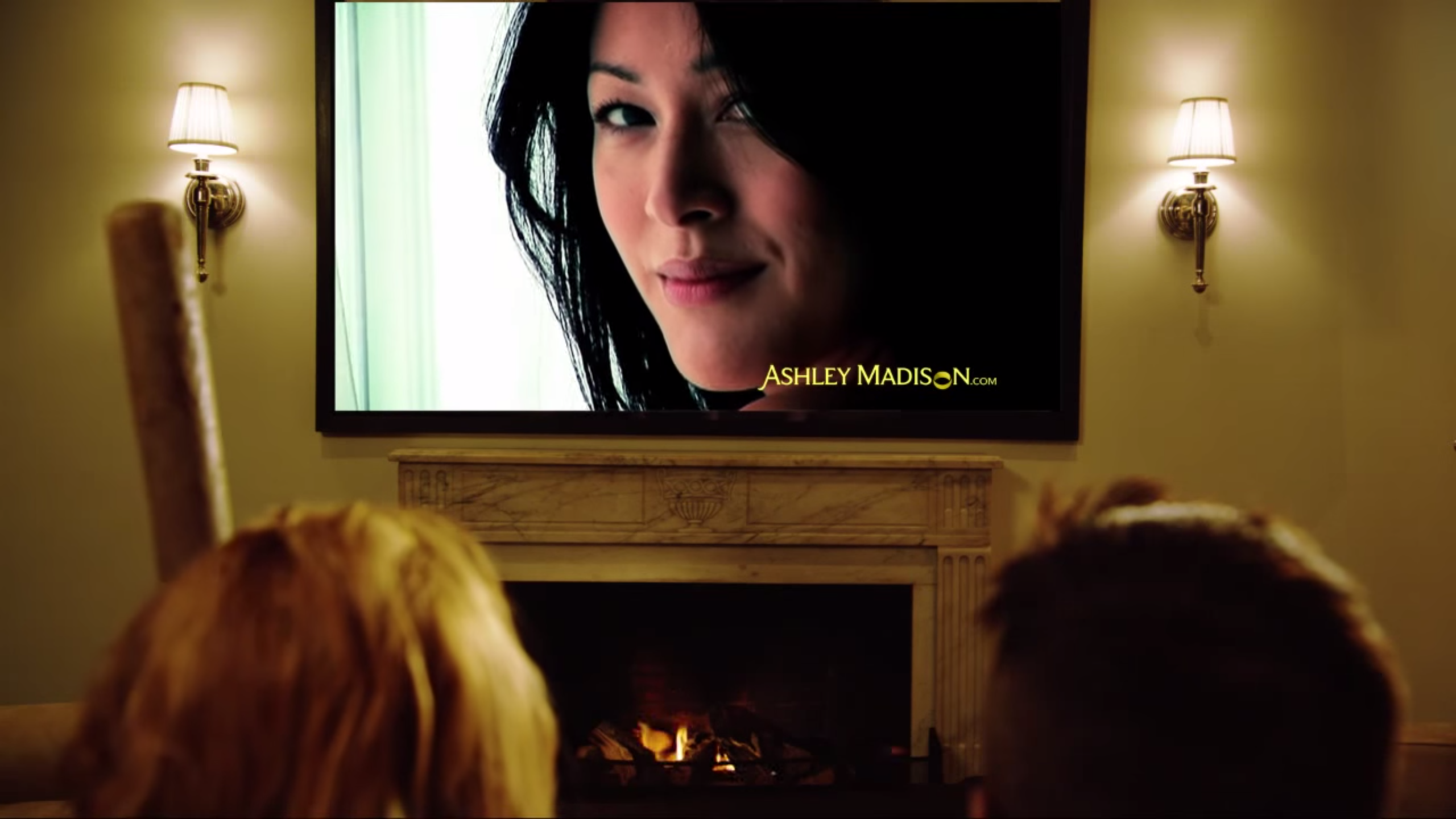 The 30 second television spot depicts an unhappy zombie marriage, as the couple have disappointing sex and the wife finds another woman’s hand in their sheets.

But as she clicks her fingers threateningly on a baseball bat while watching TV, an advert for Ashley Madison appears on the screen.

The wife is then transformed into a beautiful human, puts her finger to her lips, as the voiceover says: “Ashley Madison. Bringing your marriage back to life.”

Complaints about the advert included: “It’s pretty obvious but surely our morals have not declined this much that we now need to advertise having an affair. No need to encourage this behaviour I would suggest.”

Another complain sent into the advertising board said: “Apart from the zombie look being a little gruesome, it depicts marriages as dead and just going through the motions. It depicts to act out physically/emotionally with someone other than your partner.

“Its motto, as written at end of ad, life is too short. Have an affair. As humans (we are not the living dead) we need to be heard and listened to, in all aspects of life and communicate to achieve these successful relationships. When affected, families, friends, children are (indirectly) caught up in it.”

The complaints also specifically referred to the scene where the woman menacingly looks at her husband while clenching a baseball bat.

In response, Ashley Madison’s parent company Avid Life Media said: “This individual complaint lacks merit. The current AM Advertisement is compliant with both the Code and the applicable laws in Australia. Moreover, the Board has said several times in the past that it does not adjudicate the morality of the legal Ashley Madison service.”

The advertising board agreed with Ashley Madison on this point, that the company is allowed to advertise on TV and this does not breach any laws.

However the board did rule that the menacing scene with the woman holding a baseball bat contravened the rules, saying it “portrays violence in a manner which is not justifiable in the context of the product or service advertised.”

Ashley Madison responded saying they would modify the advert, taking out the baseball bat scene.