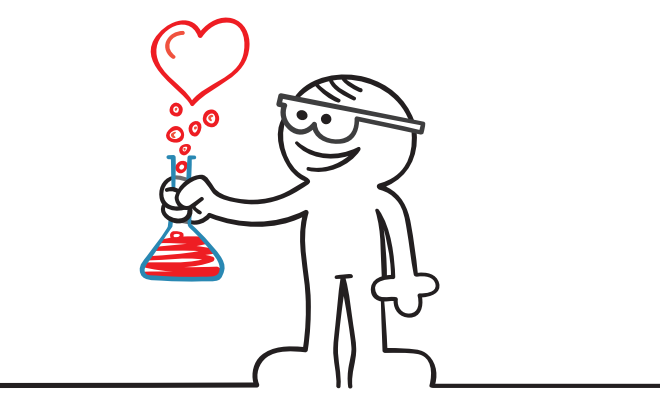 The British online dating sector has seen a steady recovery after a period of weak economic activity, according to a new market study.

A report carried out by LeadingDatingSites.co.uk found that the overall turnover of the UK dating market in 2014 stood at £166.6m – a 5% growth from 2013.

It also said that for the first time, the monetisation of smartphone apps generated noticeable revenues for many UK online dating operators.

However despite this, the report did say that the majority of mobile users are still less willing to pay than those accessing dating services on desktop.

The market study also found that the recent data breach of adultery site Ashley Madison, which leaked the sensitive information of millions of its users, actually had no effect on British search rates for infidelity platforms.

Commenting on this information, Henning Wiechers of LeadingDatingSites.co.uk said: “The hack has provided exciting headlines, but nevertheless the British infidelity continues to flourish.”

LeadingDatingSites.co.uk is an independent observer of Britain’s online dating sector, which offers singles information and advice about how to find a partner on the internet.