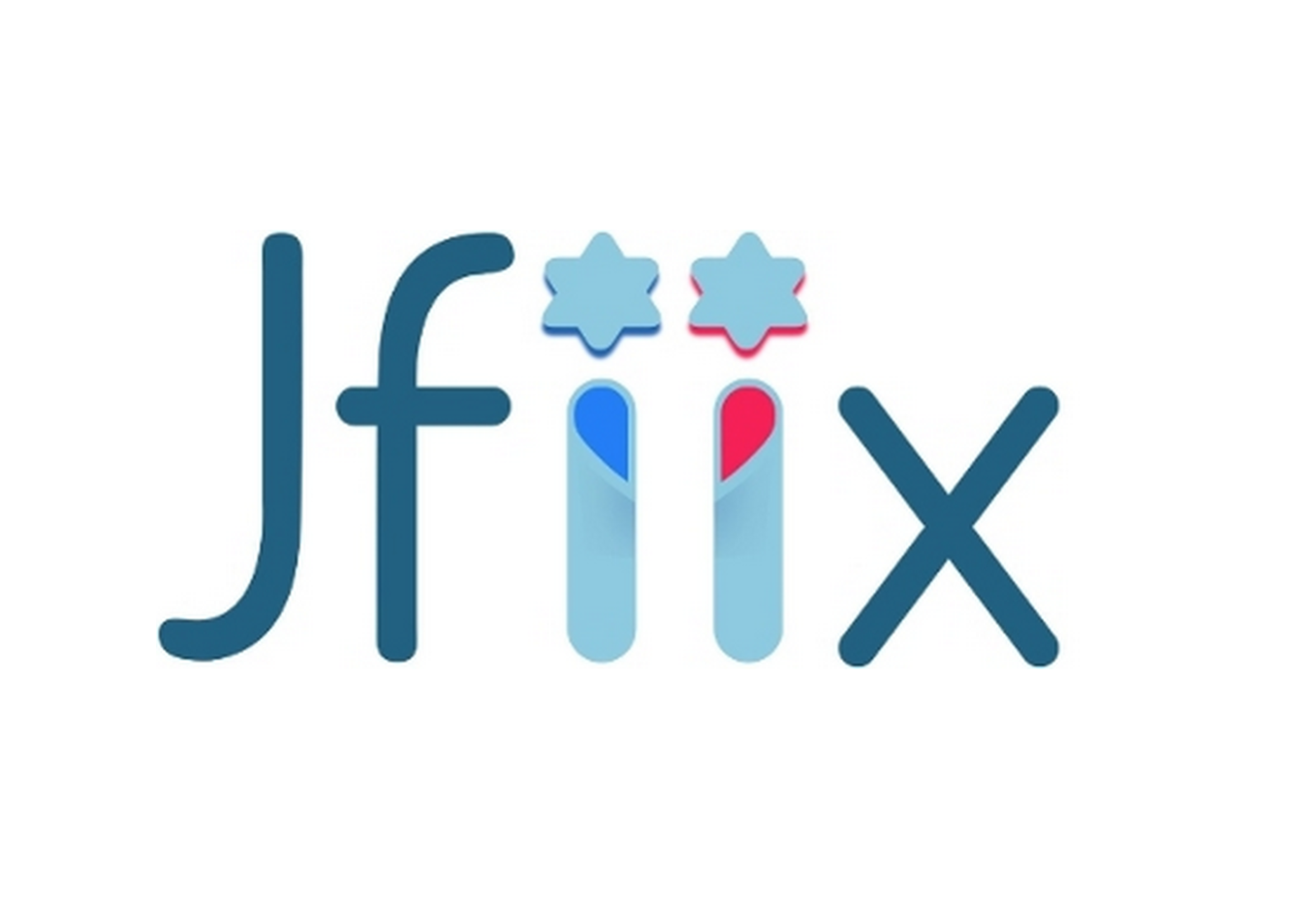 Recently launched Jewish dating app Jfiix has recruited a leading PR agency to help grow the app’s profile across the US.

The app was created by Joe Shapira, who founded Spark Networks back in 1997.

And with some recent consolidation in the Jewish niche – JDate acquiring rival JSwipe – Shapira has hired Blaze PR to grow Jfiix in the US, after a successful launch in Israel.

Speaking about the appointment, Shapira said: “BLAZE represents a wide variety of lifestyle brands and after looking at their campaign successes, my team and I knew they were a perfect fit for Jfiix.

“We are looking forward to seeing how this creative company will help us find love for members of the Jewish community.”

The firm plans to use both traditional and social media channels to show why Jfiix is different from its competitors.

Jfiix has already seen good growth during its initial launch in Israel, reaching over 200,000 members in just 18 months.

In a recent interview with GDI, Shapira spoke about his motivations for creating an app to rival JDate – a platform he helped build in 1997.

Shapira said: “I think that the young Jewish dating generation (Generation Y) is being underserved. While JDate is a good platform, its desktop and Y’ers don’t do desktop anymore.

Jfiix is currently only being monetised in Israel, and Shapira said the app was “amply funded”.